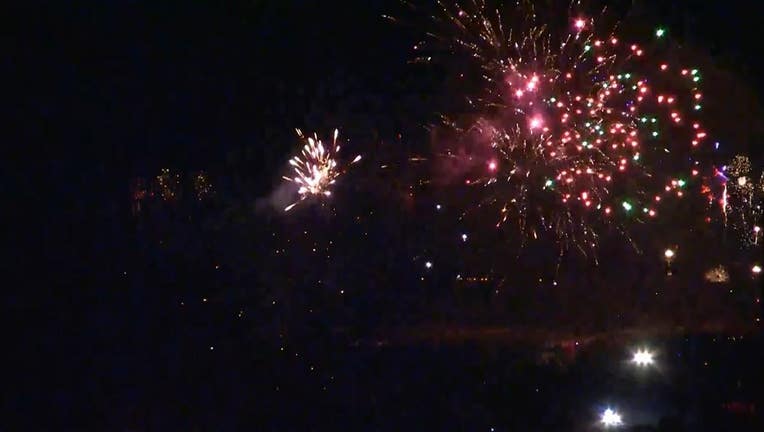 What to know about fireworks in the state of Florida

ORLANDO, Fla. - The Fourth of July is days away, which means people will celebrate America's independence with sparklers, fountains, and fireworks. But, did you know you can only light fireworks legally three times per year in Florida?

Here are some of the rules when it comes to fireworks in Florida.

When can you light fireworks in Florida?

According to state law, Floridians can legally light fireworks on three days during the year: Fourth of July, New Year's Eve, and New Year's Day. However, some cities and towns do not allow fireworks.

Fireworks are not allowed on Volusia County beaches for instance.

Fireworks are defined in Florida's law as "combustible or explosive composition or substance or combination of substances…prepared for the purpose of producing a visible or audible effect," including firecrackers and Roman candles.

However, smaller polytechnic amusements, such as sparklers, snakes, glow-worms, smoke bombs, party poppers, snappers, and trick matches are not considered to be "fireworks" under state statute.

When can fireworks be sold in Florida?

Firework manufactures and sellers can only sell fireworks around Fourth of July, New Year's Eve, and New Year's Day. Sparklers can be sold between June 20 and July 5, December 10 through January 2.

What are the minimum fireworks safety standards?

Outdoor displays of fireworks in Florida are governed by the National Fire Protection Association and any state, county, or municipal law, rule, or ordinance may have more stringent regulations for the outdoor display of fireworks.

What about fireworks and scaring birds?

This fireworks statue does not restrict the purchase of fireworks that are intended to "frighten birds from agriculture works and fish hatcheries." Those regulations are done by the Department of Agriculture and Consumer Services.

Can you be fined?

People who violate the rules could be found guilty of a misdemeanor.