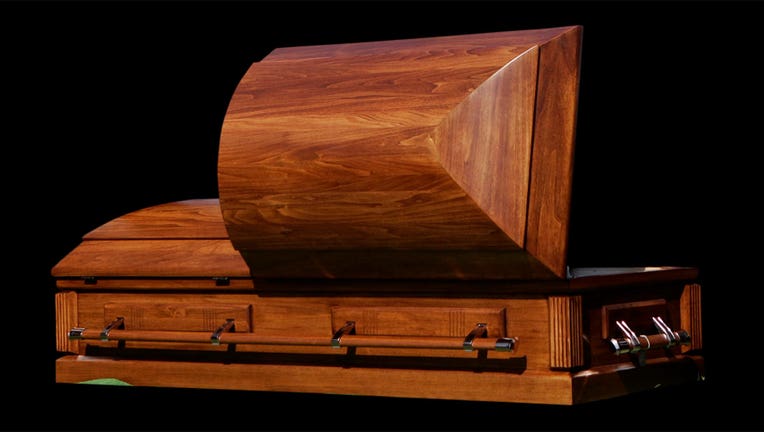 A family in Mexico had their mourning extended after they were forced to have two funeral services for a little girl after she woke at her first funeral but later died.

The family of Camila Paralta was holding a funeral for their 3-year-old daughter when they realized she was still alive inside the casket.

The family rushed her to a hospital from the funeral but she later died.

Camilia had reportedly gone to the doctor initially with stomach pains, vomiting, and fever.

She was taken to a hospital for treatment of dehydration.  Her mom was ordered out of the room as they treated her.  A doctor came out and told her that Camila had passed away.  The funeral was the next day.

That's when they discovered the little girl was actually still alive.

The family is now suing the first hospital.

"What I really want is for justice to be done, I don't have a grudge against the doctors to reach an extreme, I just ask that the doctors, nurses, and directors be changed, so that it doesn't happen again," Mary Jane Peralta said in an interview.