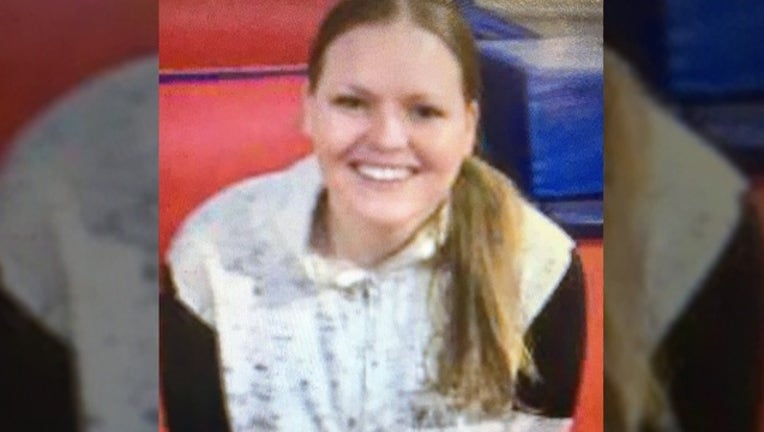 Police in Massachusetts are seeking public assistance in finding a missing woman.

The Massachusetts State Police says that Christine was last seen leaving a home on Plymouth Street in East Bridgewater at approximately 1:30 a.m. Saturday. A relative contacted police and requested a well-being check on her. Police were unable to locate the woman.

Christine is reportedly 5'3" with blond hair and blue eyes. She was said to be wearing a black jacket and yoga pants when she was last seen leaving the home.

If you think you have seen Christine or have any information about her disapperance, please call 911. You can also contact the Massachusetts State Police Detectives assigned to the Plymouth County District Attorney’s Office at 508-923-4014 or East Bridgewater Police at 508-378-7223.