What changes to expect as gyms reopen across US

Gym-goers will see many changes being implemented in order to help prevent the spread of COVID-19.

SAN RAMON, Calif. -  24 Hour Fitness, a national gym chain, has filed for bankruptcy after the coronavirus pandemic forced the company to close down locations across the country.

The California-based company is the latest casualty of the outbreak, announcing the Chapter 11 bankruptcy filing on Monday. It will also permanently close 134 locations “that were either out-of-date or in close proximity with other 24 Hour Fitness clubs,” according to the company.

With the bankruptcy filing, 24 Hour Fitness said it expects to secure approximately $250 million in financing to allow the company to continue operations and reopen some clubs. It expects to reopen a majority of its 300 or so locations by the end of June. 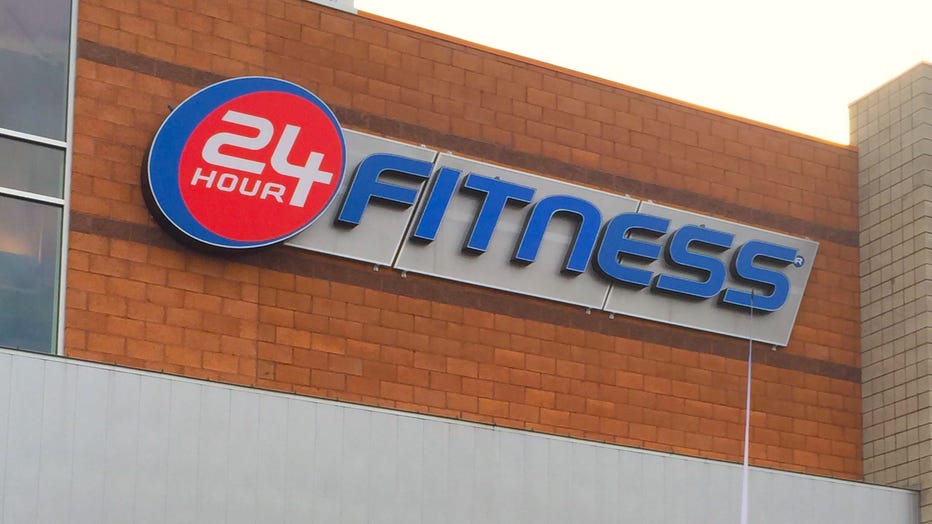 “If it were not for COVID-19 and its devastating effects, we would not be filing for Chapter 11,” CEO Tony Ueber said in the statement. “With that said, we intend to use the process to strengthen the future of 24 Hour Fitness for our team and club members, as well as our stakeholders. We expect to have substantial financing with a path to restructuring our balance sheet and operations to ensure a resilient future.”

24 Hour Fitness is among many gym chains majorly impacted by the pandemic. More than 38,000 clubs and studios have closed nationwide since the outbreak began, according to a report by Harrison Co., a consumer-focused investment bank.

The report also found that at least 500,000 employees from various fitness clubs have been furloughed as a result of the shutdowns, and more than 20 million gym memberships could be cancelled due to COVID-19.

RELATED: Utah man gets locked inside 24 Hour Fitness after hours, shares selfies from inside facility

24 Hour Fitness previously faced criticism for its continuation of charging members. In April, a member in California filed a federal lawsuit against the company for continuing to bill members despite the government-ordered gym closures, according to the San Diego Tribune.

The gym chain later announced a change to its policy, stating members would not be billed during the shutdown starting April 16. For those charged between March 17 through April 15, members will receive additional days of access equal to the number of days paid while clubs were closed.

Other chains, such as Orangetheory Fitness, LA Fitness and Planet Fitness, announced plans to cease billing members or freeze memberships until the COVID-19 outbreak is over.

RELATED: What to expect from gyms and fitness studios as they reopen amid the coronavirus pandemic