The boy was at the Town Center at Aurora with his father on July 25 at 4 p.m. local time, according to police. The boy was being held by his father while at the top of an escalator when he allegedly lunged forward. The father then lost his grip on the toddler who fell to the first floor, police said.

The child was transported to a local hospital where he died early Monday morning. 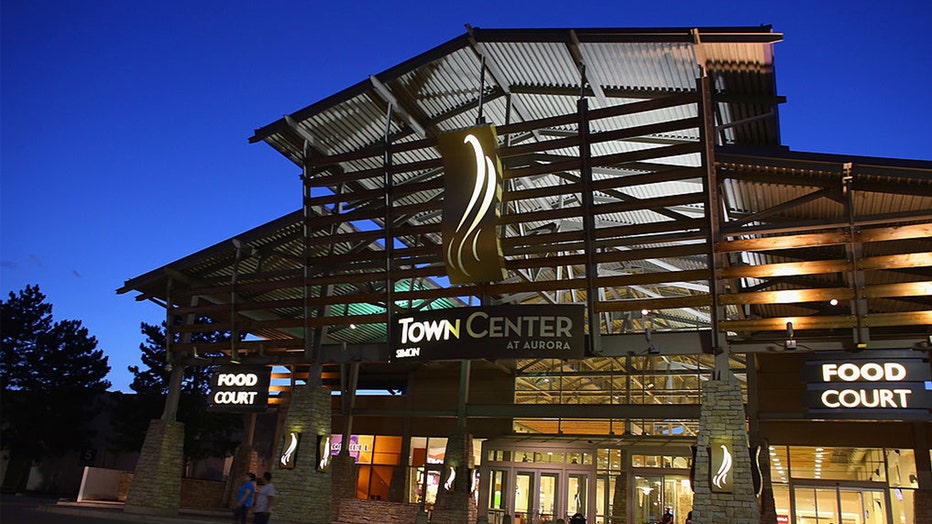 FILE - An entrance to the Town Center mall is seen in Aurora, Colorado.

The investigation into the child’s death is ongoing but police say the incident appears to be an accident.

"Our thoughts and prayers are with the boy’s family. We continue to work closely with the Aurora Fire and Police Departments as they investigate the accident. For more information, please contact the Aurora Police Department directly at (812) 926-1101," according to an emailed statement.

The Aurora police Crimes Against Children Unit is overseeing the investigation.