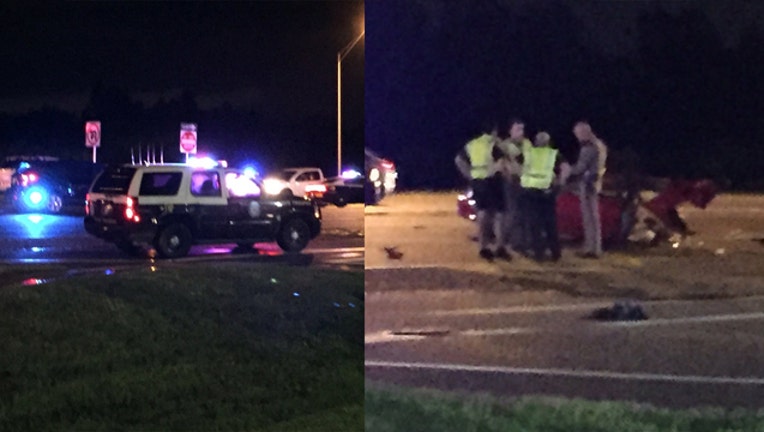 ORANGE COUNTY, Fla. (WOFL FOX 35) - Troopers with the Florida Highway Patrol are investigating a fatal crash that occurred in Orange County just after 8 p.m. on Tuesday.

The crash, which involved two vehicles, occurred on Semoran Blvd. near Hanging Moss Rd., according to FHP.   Two people were pronounced deceased at Winter Park Hospital.  Another occupant was taken to Orlando Regional Medical Center as a trauma alert.