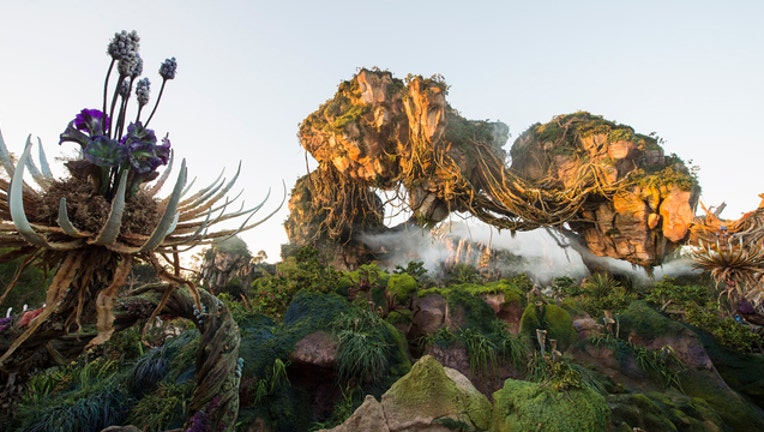 Their illnesses were detailed in an injuries report that Florida's major theme parks are required to provide quarterly to avoid state inspections.

The Orlando Sentinel reports a 79-year-old woman with a pre-existing condition became ill June 12 and a 31-year-old woman briefly passed out June 24 on the new 3-D Flight of Passage.

Other incidents between April and June include women who suffered seizures on Magic Kingdom's Seven Dwarfs Mine Train and Animal Kingdom's Kilimanjaro Safaris rides.

Two people experienced motion sickness while on Harry Potter rides at Universal Studios Orlando. A man was shocked at SeaWorld's Journey to Atlantis.

No injuries were reported at Busch Gardens or Legoland Florida.