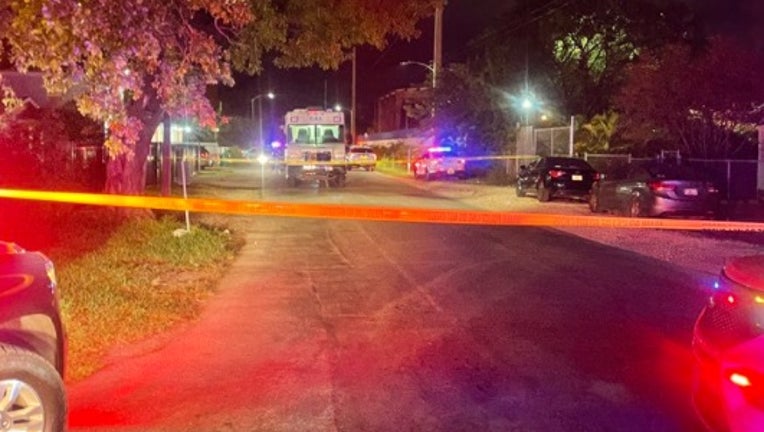 MIAMI - Police officers found two young children dead after responding to several 911 hang-up calls from an apartment in Miami, officials said. Their mother has been arrested.

"Fire rescue was called to the scene and declared both children were deceased," he said.

"Come get them, I don't want them anymore," 41-year-old Odette Lysse Joassaint told officers who responded to the scene on Tuesday night, according to the arrest report. Police said she appeared to be irrational.

MORE NEWS: Man accused of trying to kidnap boy in Orlando to face a judge on Wednesday

The officers entered the apartment and found a 3-year-old boy and a 5-year-old girl. The children were lying in a prone position on the bed with their arms, legs and neck tied, the police report said.

The childrens' cause of death will be determined by an autopsy.

Online arrest records show that Joassaint is charged with two counts of first-degree murder and is being held without bond.