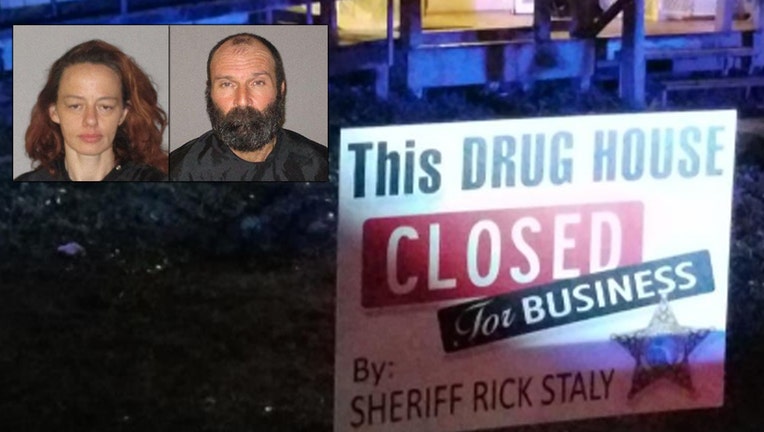 BUNNELL, Fla. - The Flagler County Sheriff's Office has shut down another drug house, arresting two people in the process, they said.

They reported that the Sheriff's Office Special Investigations Unit served a Narcotics Search Warrant at the residence of 104 South Anderson Street in Bunnell. The SWAT Team and the Bunnell Police Department assisted in the warrant service. The warrant was reportedly issued after several undercover operations revealed that narcotics were being sold from the home.

Within the last year, the Sheriff's Office said that law enforcement has responded to the residence about 40 times for a range of calls, including other warrants, assaults and batteries, overdoses, and domestic disturbances. In addition, multiple residents in the area expressed concerns about the activities occurring at the home. One even said that when they drove by, they saw a male at the residence walking around "on all fours like an animal" and he appeared to be high.

During the search, four adults and three children, who were all between one to two years old, were located inside the residence. Detectives said that they seized Fentanyl, Cathinones (also known as Molly), prescription pills, and various drug paraphernalia. There were even needles found in a bedroom where children's furniture and toys were located. 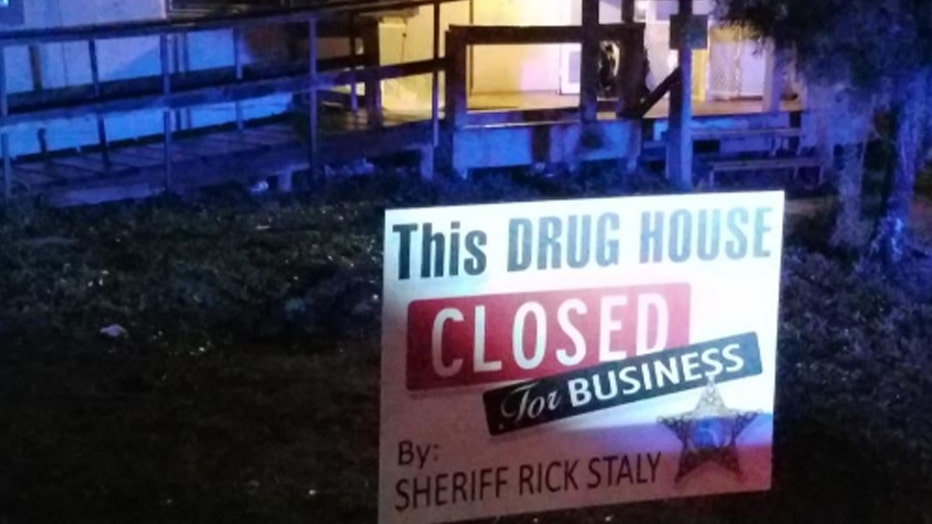 “I want to thank the Bunnell Police Department for assisting our team on this Search Warrant and thank you to the numerous citizens who called and let us know what was taking place at104 South Anderson Street,” Sheriff Staly said. “This residence sits only one block away from the Eddie Johnson Community Park, where children often gather for sporting events and outdoor activities. Not only that,  there were children inside the house. Because of this situation, it was critical for us to shut this drug house down before either someone inside the home lost their life or the poison they were selling killed someone on the street." 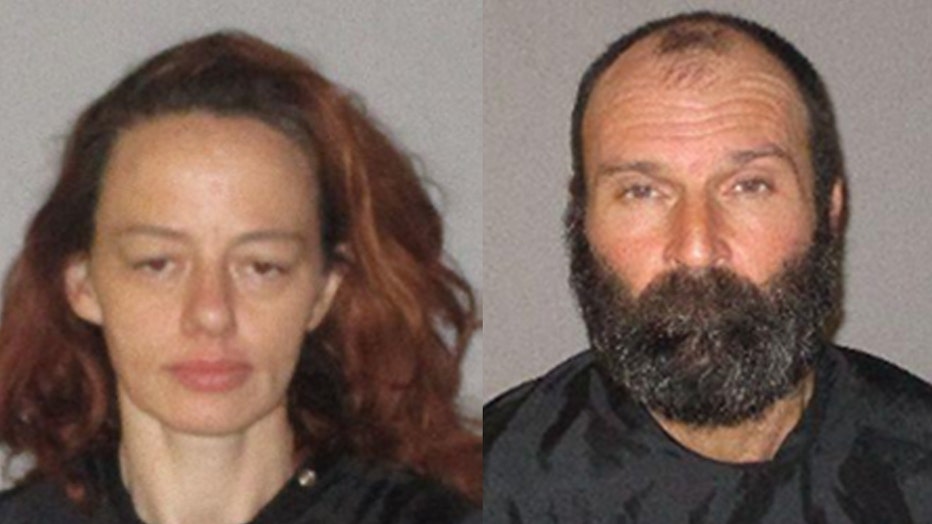 The Department of Children and Family Services (DCF) immediately responded to the scene as well, the Sheriff's Office said. The latest status of the children inside the home is not known.