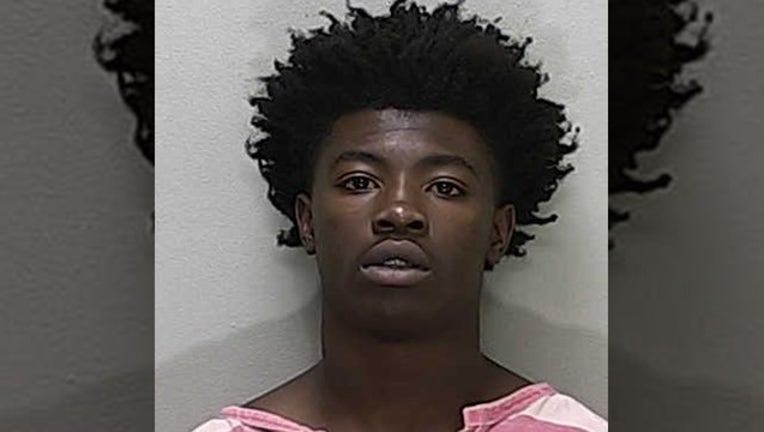 Detectives say that Gillum may have more victims that have not yet com forward. If you are a victim of Gillum or if you know of someone who is, please contact MCSO Major Crimes Detective Daniel Pinder at 352-368-3508.