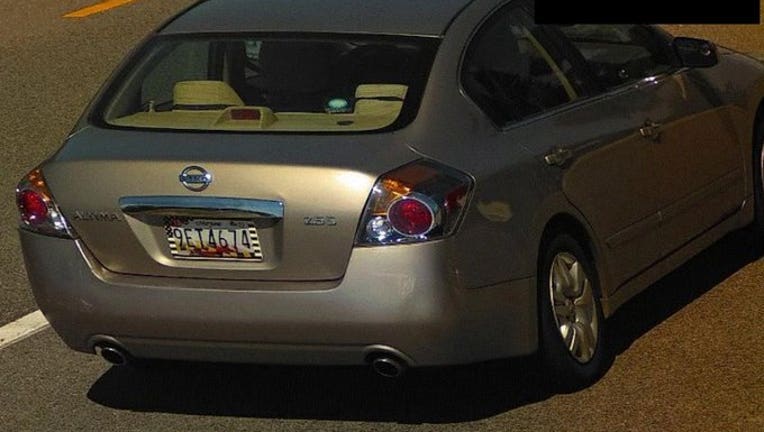 DEBARY, Fla. - A 17-year-old was the victim of an armed carjacking in Volusia County Monday night, according to the sheriff's office.

The Volusia Sheriff's Office said a suspect wearing a hoodie and a surgical mask approached the teen with a gun, demanding for the teen's car, while the teen was at the 7-Eleven located at 96 N. Charles R. Beall Boulevard in DeBary.

Deputies released an image of the stolen 2012 Nissan Altima on social media, warning anyone who sees it to not approach and instead call 911.