Students arrested after fight at school

The Melbourne Police Department says that 11 people were arrested.

The fight, which included just one adult, occurred inside the school and in between classes. Each girl in the fight had "back-up" friends who started going at it with each other. One of the girls who kicked off the fight "assaulted a police officer," police said. The officer was not seriously injured and there were no serious injuries among the kids either.

FOX 35 News obtained a video of the incident, in which the adult and several of the involved students were trying to intervene. 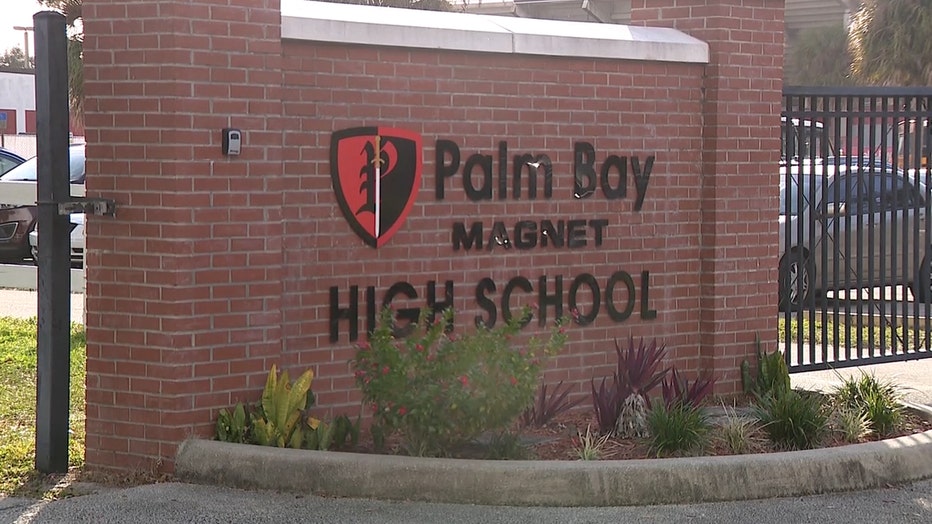 Brevard County Public Schools says that the school did not go into lockdown and that the situation was handled quickly by law enforcement, who are continuing an investigation into the brawl.

One adult who is believed to be related to one of the girls in the fight could also face charges. Security could also be stepped up as students head back to class.

Multiple fights broke out at another Central Florida high school on Tuesday. The Alachua County Sheriff's Office said that Eastside High School was put on lockdown during the incident. Between 12 to 15 students were arrested.