A 10-year-old boy is dead after being hit by a car, officials said.

MARION COUNTY, Fla. - A 10-year-old boy is dead after being hit by a car, officials said.

The incident is said to have happened on County Road 318 in Marion County this morning. The boy hit was apparently a 5th-grader from Reddick-Collier Elementary School.

Marion County Schools said that the boy was walking with his mother to the bus stop when the accident happened. Emergency responders were called to County Road 318 just before 7 a.m.

According to Florida Highway Patrol (FHP), Williams was walking along the edge of the road when he began to cross to the other side. Troopers said that the driver tried to avoid him but still hit the boy. 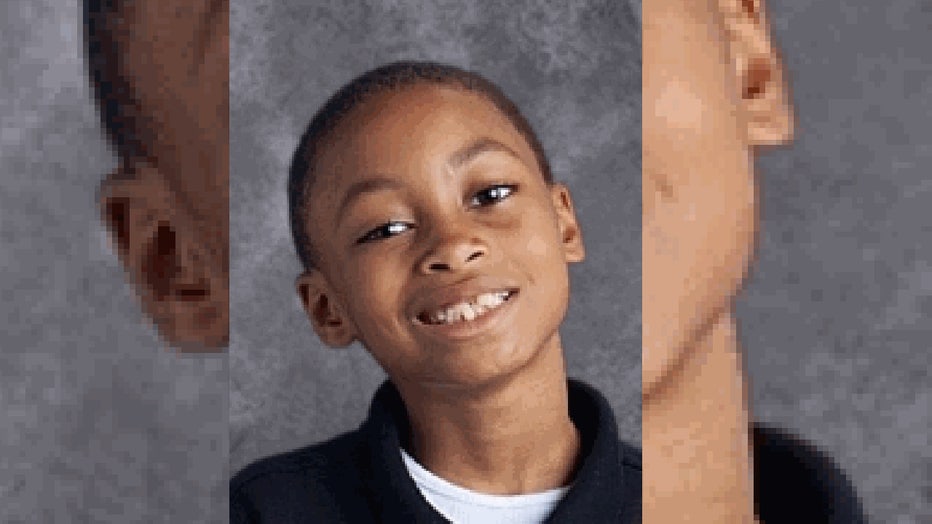 Williams was reportedly rushed to the Shands Hospital in Gainesville but did not survive.

No charges have been filed so far. Marion County Schools said that their crisis team was at the school on Wednesday to speak with students and staff.