Police say gunfire broke out at the very same place a 15-year-old was shot and killed exactly one year ago. One person sitting inside his home was struck by a bullet.

ORLANDO, Fla. - FOX 35 is working to get information about a shooting call in Orlando late Wednesday night. It's at the very same place a 15-year-old was shot and killed exactly one year ago.

The shooting happened shortly before 11 p.m. near the intersection of Columbia and Parramore Ave.

"One person who was not involved in the incident was shot with a non-life-threatening injury while sitting in his home," Orlando Police said in an update on Thursday.

The victim was transported to an area hospital for treatment. No other injuries have been reported.

Several individuals who may have been involved in the shooting have been detained. 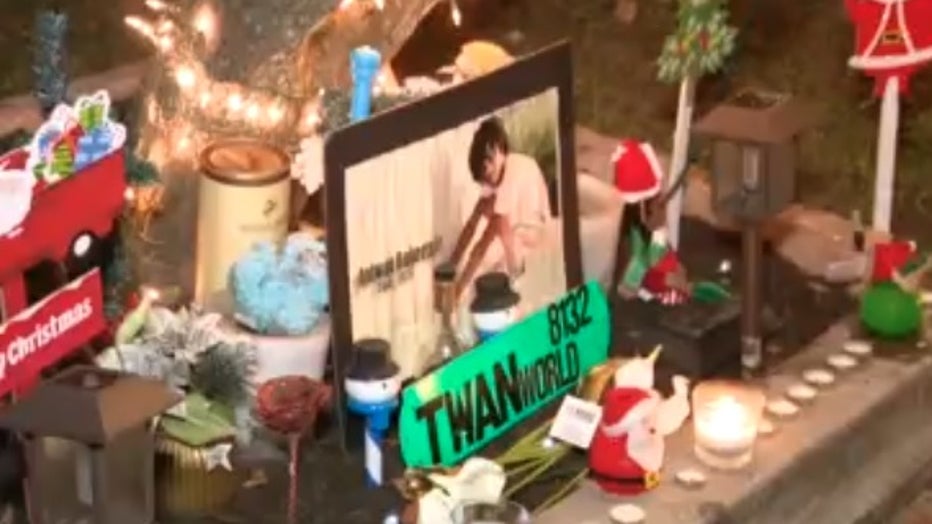 Police later confirmed to FOX 35 that two of several individuals were detained shortly after the incident. They have been arrested and charged with charges unrelated to the shooting though.

Our FOX 35 crew was at the scene and reported seeing crime scene investigators searching the area with flashlights and looking at what appeared to be shell casings. They also appeared to be concentrating on a car that was parked on the street. 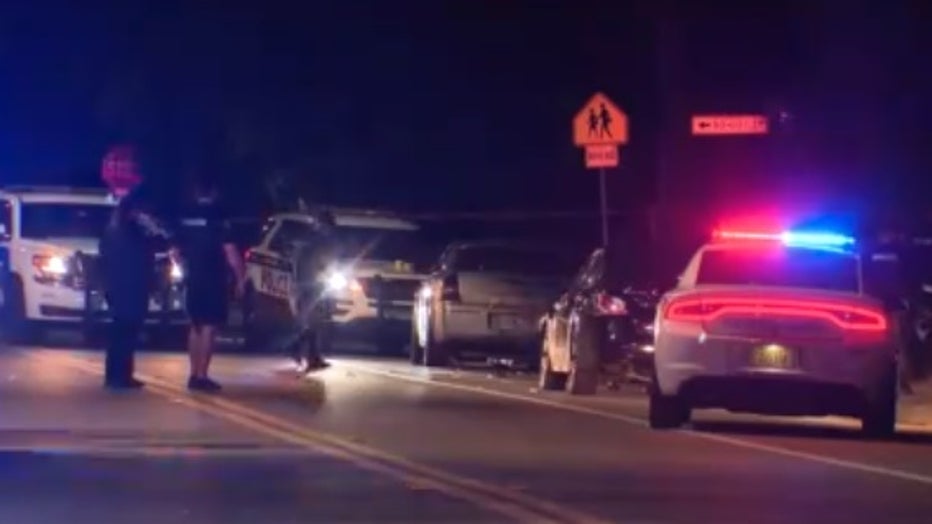 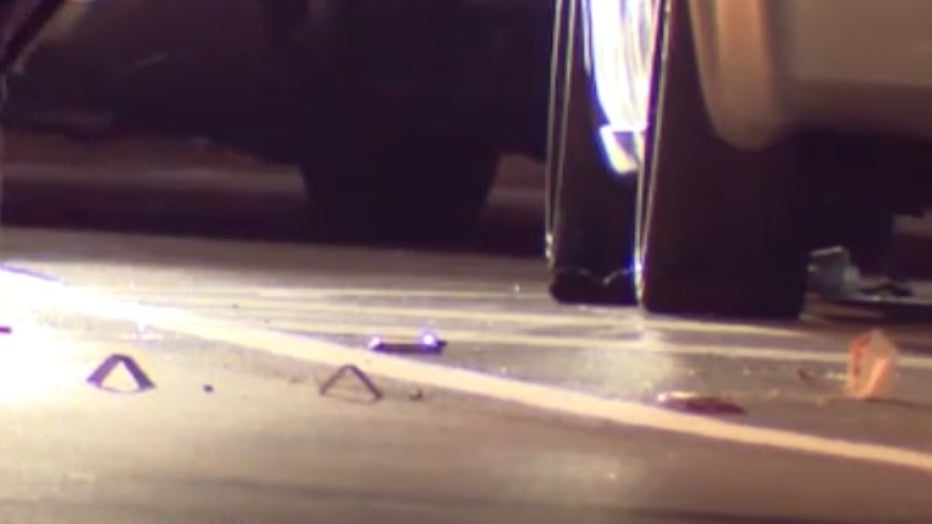 The incident happened on the one-year anniversary of the murder of 15-year-old Antwan Roberts, Jr. The teen was shot and killed near this intersection in broad daylight.

We're working to find out if police believe Wednesday's incident is connected to Roberts' death.