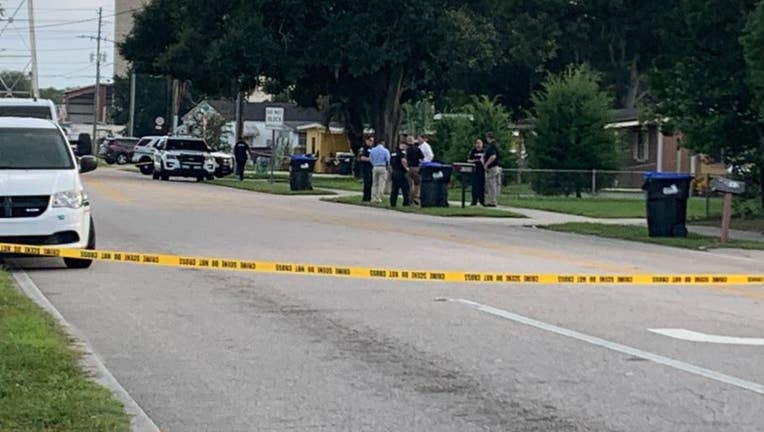 ORANGE COUNTY, Fla. - One person has died following a shooting in Orange County Friday afternoon, according to the Orange County Sheriff's Office.

The shooting reportedly happened in the area of the 6400 block of Magnolia Homes Road. Deputies said they heard gunshots while in the area.

They were able to locate a man in his 20s who had been shot, deputies said.

The man was taken to the hospital where he was pronounced dead.

Deputies said they don't believe this was a random incident.