CAMP LEJEUNE, N.C. (AP) — One Marine has been killed and 9 others were hurt when a helicopter made a hard landing at Camp Lejeune in North Carolina.

The CH-53E Super Stallion helicopter came down hard during a training exercise around 9 p.m. Wednesday, Capt. Ryan Elizabeth Alvis said in a statement.

Alvis said the name of the dead Marine would not be released for 24 hours.

One of the injured Marines was in serious condition. The other eight Marines suffered injuries that were not considered serious, Capt. Kendra Motz, a base spokeswoman, said Thursday morning. Their names have not been released.

The landing is under investigation, Alvis said.

No other information on the incident was immediately available. 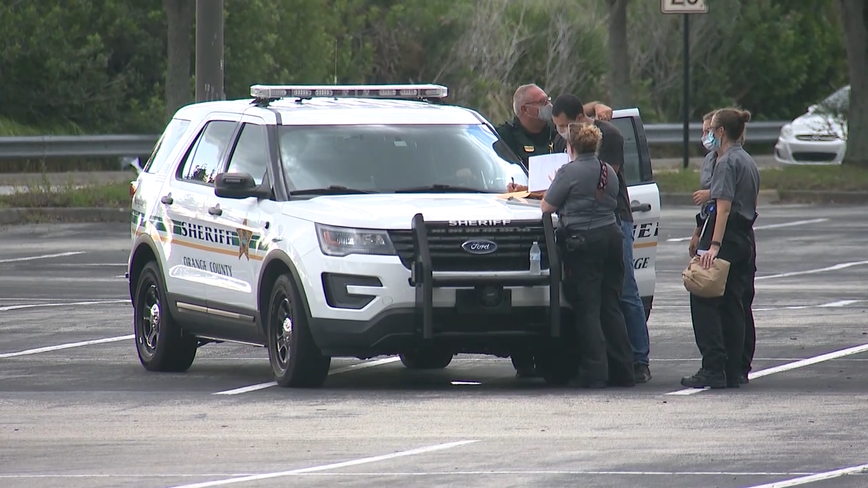 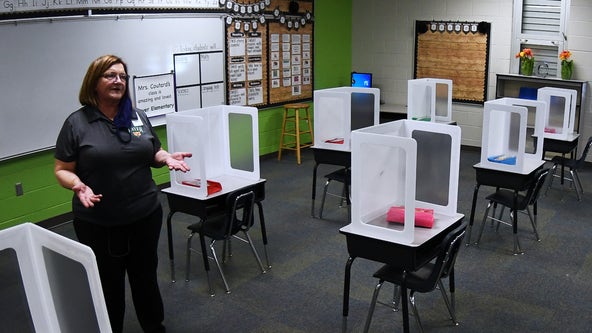