The incident occurred at the crossing on Orange Avenue and Lancaster Road.

ORLANDO, Fla. - A person was injured after mistakingly turning onto train tracks in Orlando. The vehicle is said to have gotten stuck and then was struck by a SunRail train.

The Florida Highway Patrol (FHP) said that the incident occurred on Monday at 6:10 a.m. at Orange Avenue and Lancaster Road.

The car reportedly became stuck and was struck by the SunRail train. 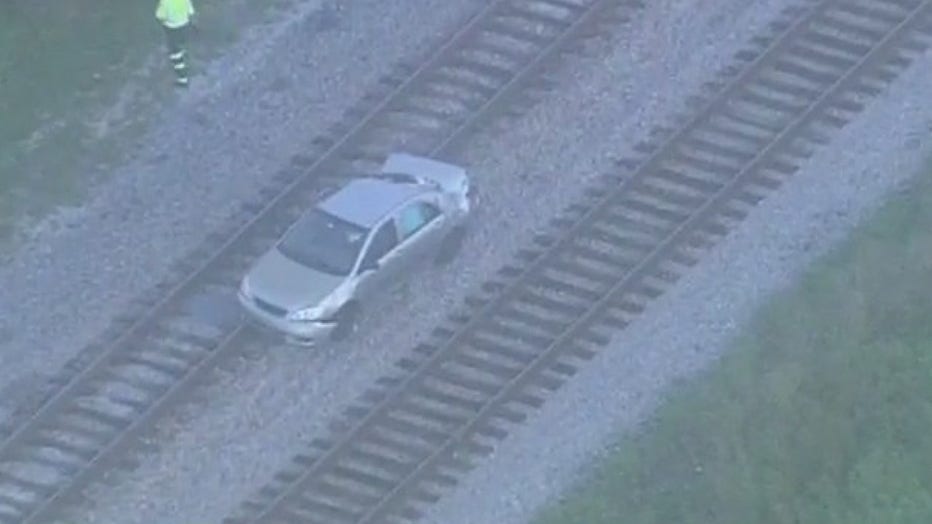 No one was injured on the train but the driver of the vehicle was transported to the hospital with minor injuries. SunRail added that passengers were taken off the train and transported by bus following the incident.