A small train at the Central Florida Zoo in Sanford derailed, authorities say, sending passengers flying to the ground. At least two pregnant women were transported to a hospital. The train just passed an inspection by state officials less than a week ago.

SANFORD, Fla. - One person was injured on Monday after the miniature train at the Central Florida Zoo in Sanford came off the tracks and toppled over.

According to the Central Florida Zoo & Botanical Gardens, the Little Florida Railroad miniature train came to an abrupt stop "causing one car at the end of the train to leave the tracks." 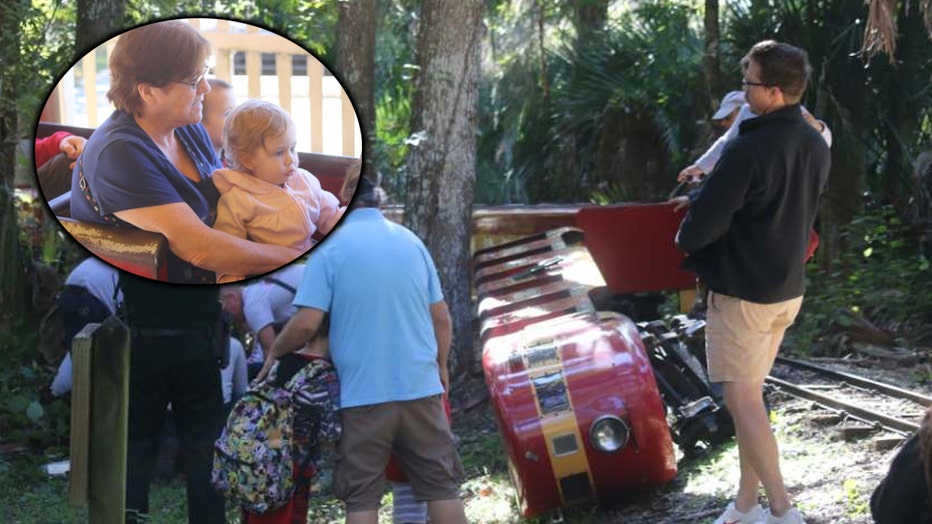 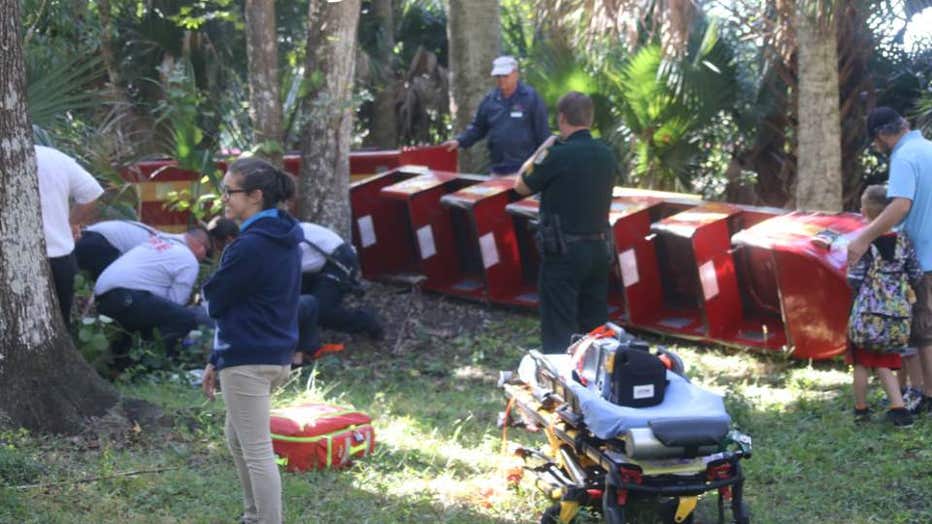 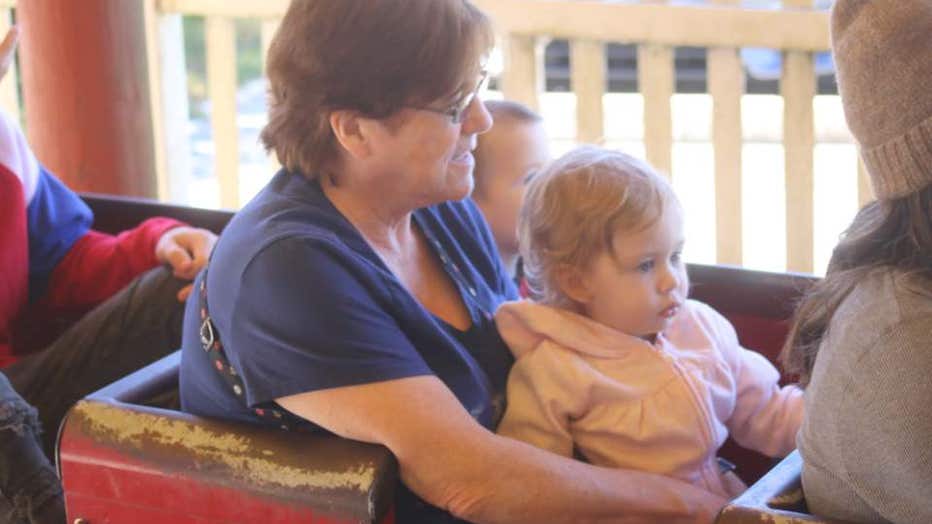 Ken Stowe said his family was on the train when it happened and posted photos to Facebook.

"Yes they were in the car that derailed," he wrote on social media. "Millie somehow managed to pull Emmett on top of her along with Kate. She saved them both, she's a little sore, has a pretty good scrape on her right shoulder. Of course she refuses to get checked out."

The zoo said in a press release sent to FOX 35 News that paramedics responded to the scene as did Zoo onsite responders to help those involved in the accident.

"Several passengers were evaluated on-site. One guest was transported to the hospital," the press release said. 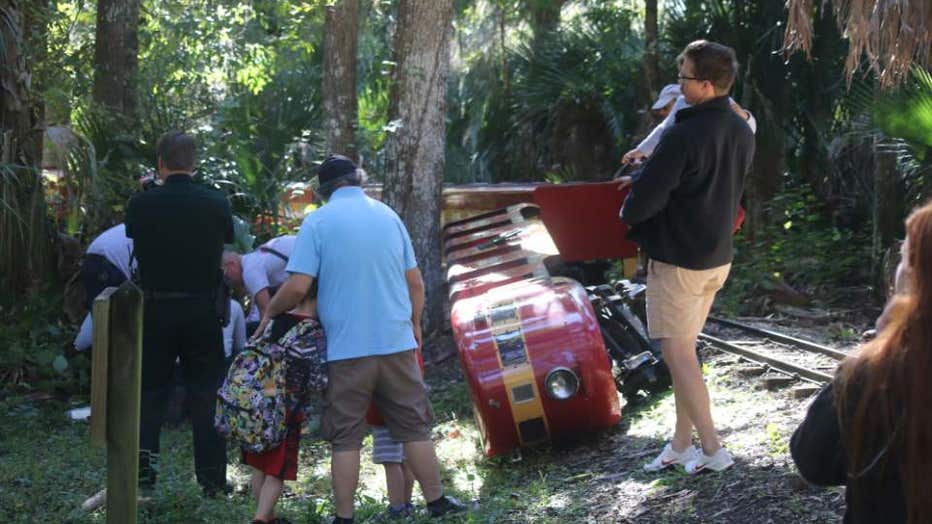 “No smoking gun, there’s nothing obvious,” said Ferri, “they said, all of a sudden the breaks just went on, the train driver said the same thing and that’s in our report but they were not on, so that’s the issue, we don’t know what happened.”

Tuesday, a State inspector, was working to answer the question on everyone’s mind. The State confirmed that the train passed inspection less than a week ago.

“We will obviously not run the train until we get a clean bill of health from the state inspector,” said Ferri. 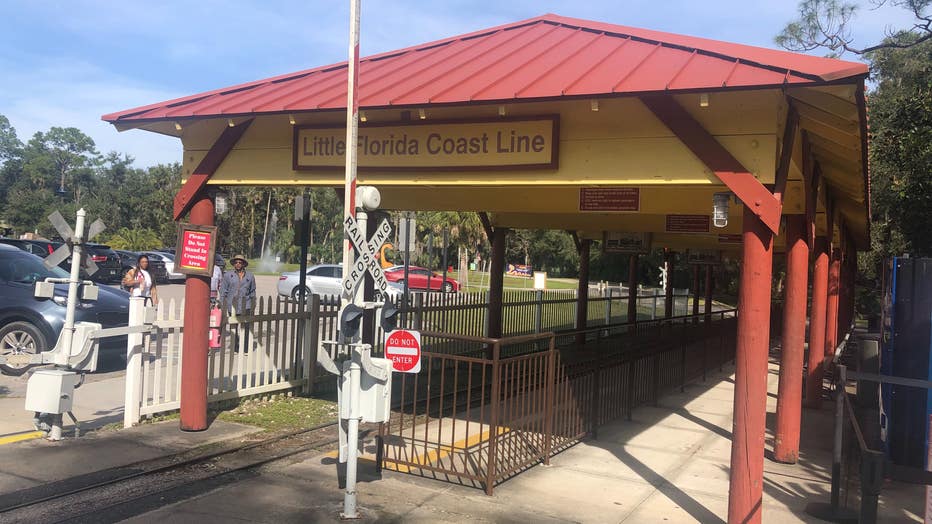 While we wait for answers, the Zoo with a message for those who were onboard.

"Our thoughts are with all the guests impacted by today’s incident,” said Dino Ferri, the Zoo’s CEO. “I want to thank the Zoo team and our local first responders for their swift response. Guest safety is our top priority and we are working with state inspectors to ensure the train continues to meet all safety requirements before reopening to the public.”

The zoo said that the train and tracks were inspected daily prior to operating and the most recent inspection was last week. They said that no issues were identified during the inspection.

The train will remain closed until further notice to allow for a full investigation into the incident.