One person is dead after a deputy-involved shooting in Orange County, Sheriff John Mina said on Tuesday.

ORANGE COUNTY, Fla. - One person is dead after a deputy-involved shooting in Orange County, Sheriff John Mina said on Tuesday.

The Orange County Sheriff's Office said that incident occurred just after 11 a.m. in the 5500th block of Pendleton.

They said that deputies were searching for a suspect, later identified as 38-year-old Lewis Ruffin Jr., who was wanted out of Altamonte Springs for several charges, including domestic violence, battery, false imprisonment, and numerous weapon charges. He made statements to his girlfriend that he was not going back to prison.

When deputies located the suspect at a home on Pendleton, the suspect opened at least two rounds at deputies. They returned fire and hit him. 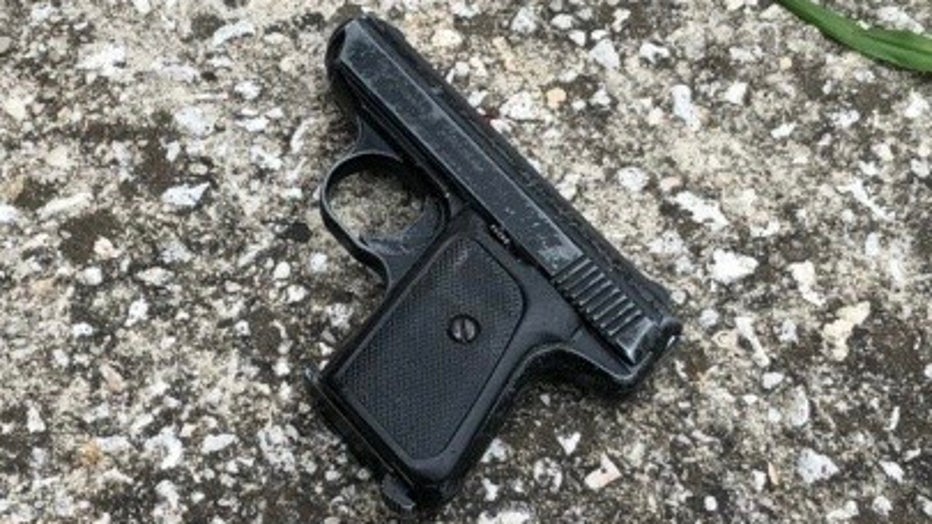 They said that the suspect was transported to the hospital, where he was pronounced dead.

The FDLE is investigating the incident. The State Attorney's Office will next and then an internal review will be completed. The deputies involved are on temporary, paid administrative leave pending FDLE findings.

MOBILE USERS: Click here to watch the news conference on the deputy-involved shooting