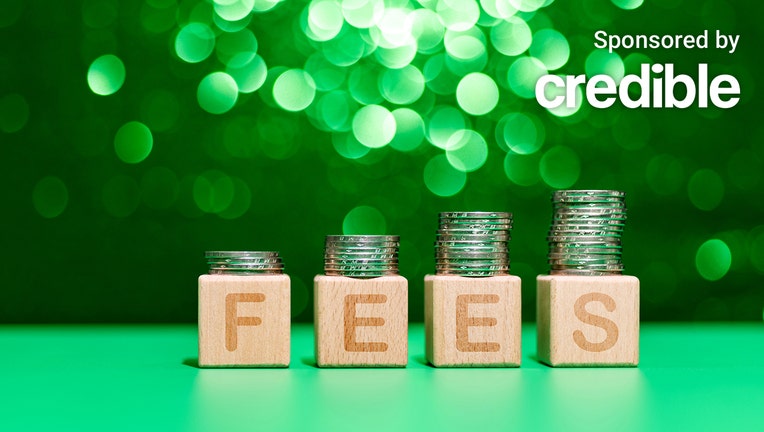 The CFPB is becoming increasingly critical of overdraft fees. However, one trade organization says this outlook could be hurting consumers. (iStock)

The president of the Consumer Bankers Association (CBA) accused the Consumer Financial Protection Bureau (CFPB) of making "unsubstantiated claims" about overdraft fees after the federal agency released research on how much banks have relied on such charges over the last six years.

Richard Hunt, who also serves as the trade organization’s CEO, claimed in a January 26 statement that the CFPB’s December 2021 findings were an attempt to alarm consumers.

"This is fuzzy math at its best and political theater at its worst, and another attempt by the Bureau to fearmonger without any credible data to back it up," Hunt said in the statement.

The CFPB’s research found that revenue from overdraft fees and non-sufficient funds in 2019 was estimated at $15.47 billion, and the agency’s director said that banks have become reliant on such fees "to feed their profit model" rather than focus on customer service.

If you’re having difficulty managing your finances and have had transactions canceled due to insufficient funds, a personal loan could help in consolidating high-interest debt. Use an online marketplace like Credible to make sure you’re getting the best rate and lender for your needs.

Hunt said that the CFPB should focus its efforts on working with banks instead of scrutinizing overdraft fees, adding that it’s the agency’s responsibility to inform consumers so that they can make the most beneficial financial decisions.

"To best serve America’s families and small businesses, the Bureau has a responsibility to communicate with clarity and precision – not with overblown rhetoric to attack one industry," he said. In a February press release, the CBA also stated that the CFPB's claims about overdraft fees were "not backed by reality" and would ultimately harm consumers.

Five trade organizations also sent a letter to CFPB Director Rohit Chopra in early January, urging the agency to examine consumers’ knowledge of overdraft fees and overdraft protection. The letter, in response to the CFPB’s findings on such fees, questioned the research and said it lacks "important facts about overdraft services."

Overdraft fees are charged if you have insufficient funds in your bank account when paying for expenses. If you're struggling to keep up with costs, a personal loan could help you consolidate and pay down debt. With Credible, you can compare personal loan rates from multiple lenders without affecting your credit score.

The CBA said in its February press release that several claims about "junk" fees – including overdraft fees – made by the CFPB should be examined more closely. It claimed that overdraft fees made up a small percentage (2%) of banks’ total revenue in 2019, and that those fees have dropped by 77% per U.S. adult since 2008.

In a tweet, the CBA said that the CFPB is trying to "attack the banking industry" with its claims about overdraft fees.

The CBA also noted that the CFPB claimed overdraft fees make everyday expenses more difficult to afford, but refuted that by saying overdraft is a "safety net" for consumers.

"Overdraft provides a much-needed emergency safety net for millions of families who view the product as beneficial and knowingly use it to cover unexpected expenses in times of need. There is also a clear need for short-term liquidity provided by banks of all sizes," it said.

If you're having difficulty tackling debt, a personal loan could give you easy access to the funds you need and help get you back on track due to a lower interest rate. Visit Credible to compare multiple lenders at once and discover the one with the best interest rate for you.