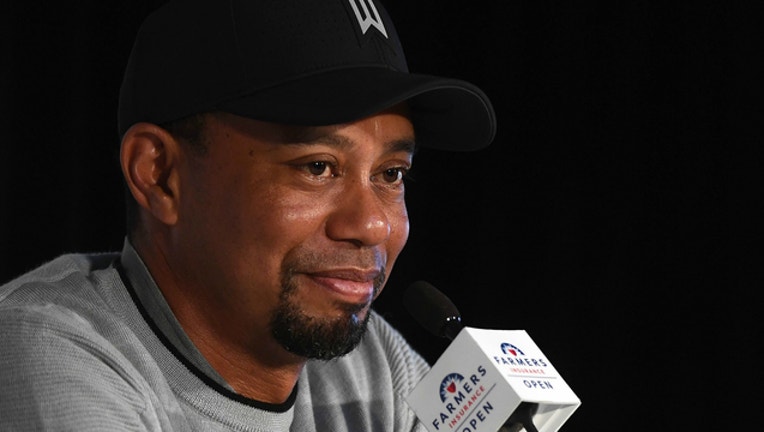 By DOUG FERGUSON
AP Golf Writer
PALM HARBOR, Fla. (AP) -- Canadian rookie Corey Conners kept the lead in the Valspar Championship and had a clear view of what he faces in the final round.

Tiger Woods was right in front of him, and Conners could hear the roars all afternoon.

Conners shot a 3-under 68 on Saturday for a one-shot lead over Woods, Brandt Snedeker and Justin Rose as he goes after his first PGA Tour victory before a crowd rarely seen this side of a major.

Rose had a 66 and will be in the final group with Conners. Woods plays right in front of them with Snedeker, who also had a 67.