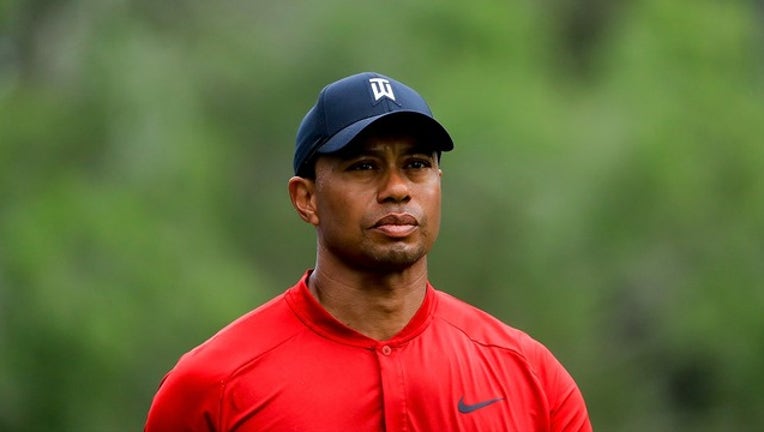 Tiger Woods shot a 1-over 73 in the opening round Thursday, failing to make up any ground on the four par 5s. Woods has feasted on Augusta National's longest holes over the years, but parred each of them in his return to golf's first major.

He says, "That was the difference in the round."

The 42-year-old Woods has been away from golf for much of the last few years because of his four back surgeries. The Masters is his first major since playing the PGA Championship in August 2015.

He was back in the Masters field for the first time in 1,089 days.

Woods says he "definitely didn't score as well as I played," noting that he has to be better on the par-5s.

The four-time Masters champion is far from concerned. He's typically been a slow starter at Augusta, having shot under par just once (a 68 in 2010) in the opening round.

Woods says, "This is a very bunched leaderboard, and by the end of the week, it's going to be really crowded."