WASHINGTON - After three consecutive weeks of races on short tracks, NASCAR heads to Talladega, Alabama for the GEICO 500 on Sunday, April 24.

Coverage of the NASCAR Cup Series from Talladega starts at 2:30 p.m. ET on FOX followed by the race at 3 p.m. ET. 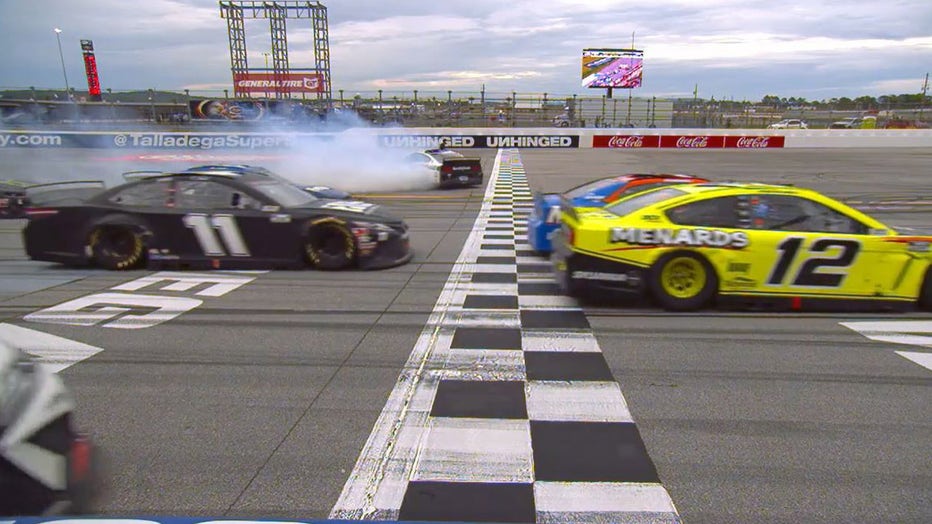 NASCAR’s top drivers head to Talladega Superspeedway to compete in the GEICO 500 this weekend in Alabama. (FOX Sports)

Hall of Fame driver Dale Earnhardt has enjoyed the most success at Talladega with 10 career wins, 23 top-5 finishes, and 27 top-10 finishes.

Talladega Superspeedway opened in 1969 and the Cup Series held its inaugural race that same year which driver Richard Brickhouse won, according to NASCAR.com.