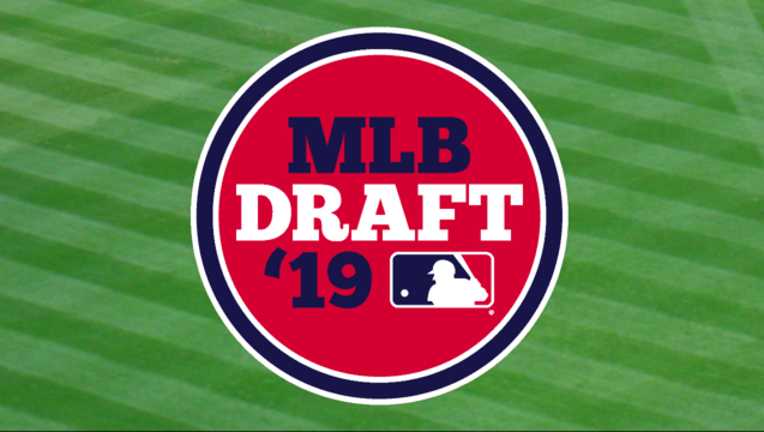 A capsule look at the first 10 picks in the Major League Baseball draft Monday night:

Golden Spikes Award finalist was Pac-12 player of year and conference's co-defensive player of year. Marked seventh time player drafted as catcher taken with top pick - first since Joe Mauer in 2001. Switch-hitting slugger batted .411 with career-best 17 homers and 58 RBIs for Beavers, and threw out 13 of 27 runners attempting to steal. Ranked among national leaders in several offensive categories, including on-base percentage (.575), slugging percentage (.751) and walks (school-record 76). Was 40th-round pick by Seattle in 2016.

Speedy shortstop is lefty hitter who batted .418 with eight home runs and 100 RBIs in high school career. Impressed teams last summer by hitting .297 with eight RBIs for Team USA's 18-and-under national team while playing center field. Has speed and arm to remain at shortstop, but could shift to center or second base at next level.

Co-Big 12 player of year was among conference leaders in several offensive categories. Batted .340 with 11 homers and 53 RBIs while helping lead Red Raiders to NCAA Tournament. Had 11 homers and projects to produce good pop at next level with controlled, consistent right-handed swing and terrific plate discipline. Slid over from third base to shortstop early this season.

Outstanding defensive catcher threw out 14 of 25 would-be basestealers. Would have been shoo-in for first catcher selected if not for Rutschman. Bounced back from broken hamate bone in left hand that sidelined him for 10 games. Has raw power in smooth right-handed swing. Hit .308 with 10 homers and 42 RBIs. Set NCAA Tournament record with 11 RBIs in three-homer game vs. Omaha last Saturday night.