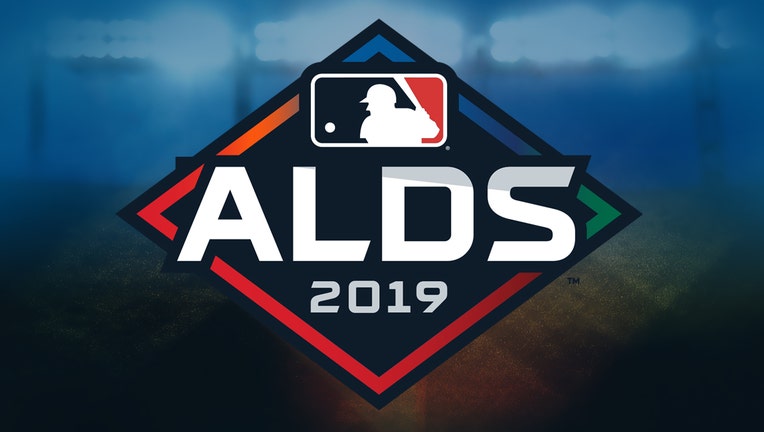 Facing the team he helped win the World Series two years ago, Morton allowed one run and three hits while striking out nine over five innings to force Game 4 in the best-of-five matchup at Tropicana Field on Tuesday.

The 35-year-old Morton is 4-0 with an 0.95 ERA in four career elimination starts, including last week's wild-card win.

Kiermaier got the wild-card Rays going with his shot the second inning. Ji-Man Choi and Brandon Lowe added solo shots off Greinke, who has never won in Tampa Bay, and Willy Adames added a solo blast against Wade Miley in the sixth.

The four home runs matched a franchise record for a postseason game. The Rays also went deep four times against the Boston Red Sox during the 2008 AL Championship Series and did it again during last week's 5-1 wild-card victory at Oakland in the AL wild-card game.