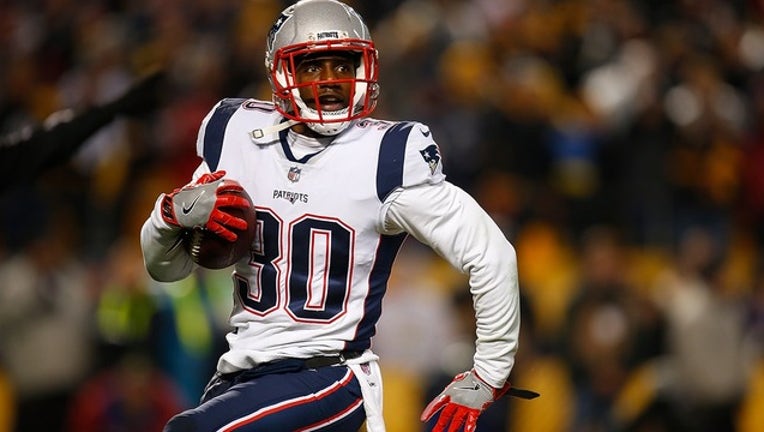 FOX NEWS - At least one New England Patriots player has no intention of visiting the White House to celebrate his team's big Super Bowl win.

Duron Harmon, 28, told TMZ Sports after the game that he won't join his teammates for a trip to Washington, D.C.

"They don't want me in the White House," Harmon said.

The Patriots safety was asked if he'd meet with President Barack Obama instead — just as the Golden State Warriors did last month, in place of a meeting with President Donald Trump.