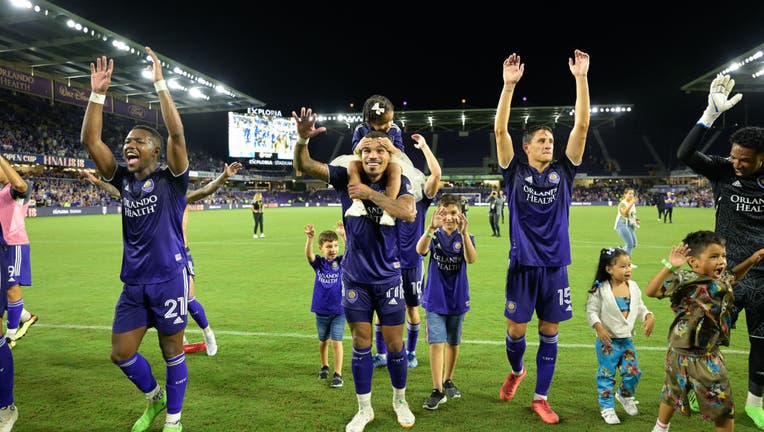 ORLANDO, Fla. - Orlando City SC will host the 2022 US Open Cup final on Sept. 7 after beating the New York Red Bulls, 5-1, in Wednesday night’s first semifinal. The Lions turned a 1-0 deficit into a commanding 5-1 semifinal victory over the Red Bulls at a rain-soaked Exploria Stadium.

This was the second time the two sides squared off against one another in 2022, with the Lions serving up payback following a 3-0 defeat to the Red Bulls at Exploria Stadium on April 24. The pair will face off again in a few weeks in MLS regular-season play as the Lions travel to Red Bull Arena on Aug. 13. 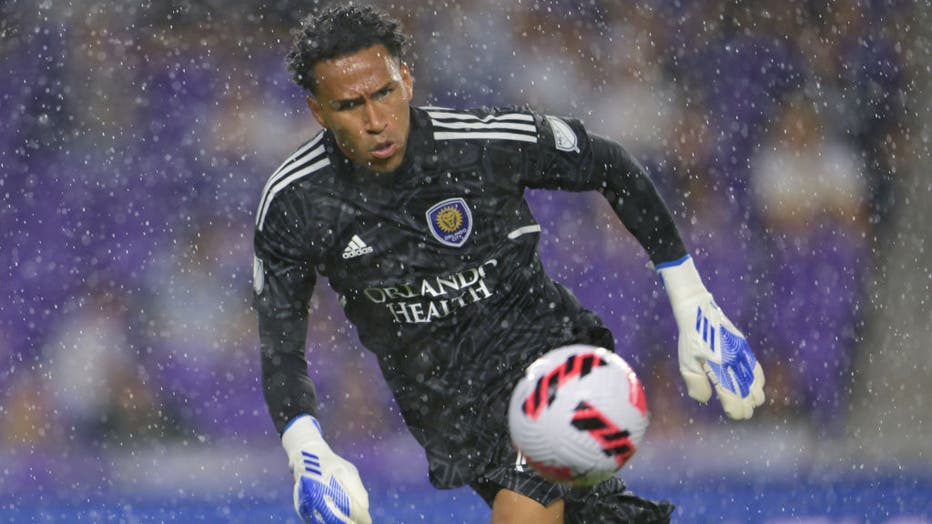 The Lions punched their ticket to the Semifinals with a pair of penalty-kick shootout victories over intrastate rivals Inter Miami CF in the Round of 16 and Nashville SC in the Quarterfinals. Both games were played to a 1-1 draw with the Lions coming out on top in the shootout. City began its Open Cup run with a 2-1 victory over the Tampa Bay Rowdies with goals coming from Alexandre Pato and Júnior Urso. The entirety of the Club’s tournament run has been played in front of its home fans at Exploria Stadium.

The Lions return to MLS action on Sunday, traveling to the nation’s capital to face off against D.C. United. Kickoff for that match is set for 5 p.m. ET