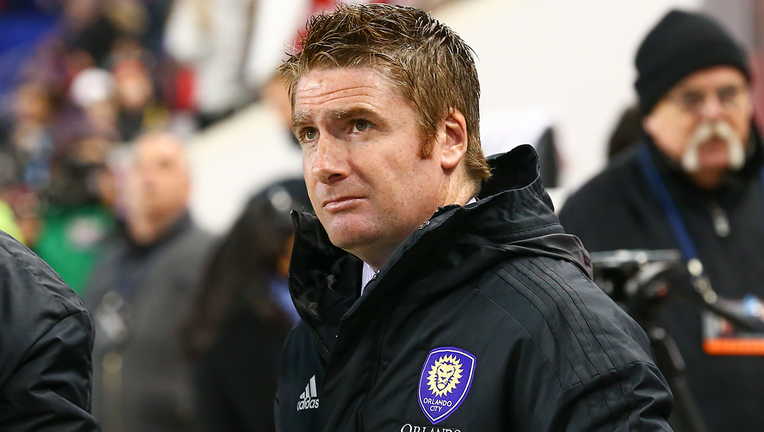 ORLANDO, Fla. - The Orlando City Soccer Club announced on Monday that they have agreed to part ways with Head Coach James O'Connor.

They said that this decision is effective immediately.

“On behalf of Orlando City we want to thank James for all of his efforts during his coaching tenure at Orlando,” Orlando City SC EVP of Soccer Operations Luiz Muzzi said. “We wish James the best of luck in the next phase of his coaching career.”

O'Connor first joined Orlando City halfway through the 2018 campaign on June 29. Under his leadership, the Lions finished the 2018 season with a record of 2-12-3 in MLS competition, finishing in 11th place in the Eastern Conference.