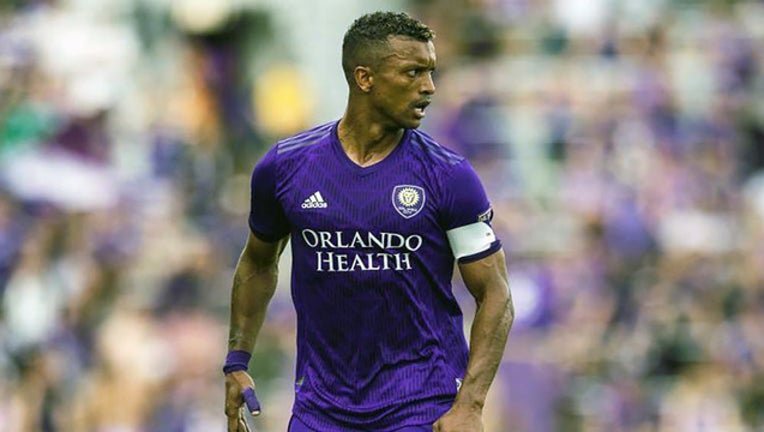 Nani and the 2019 MLS All-Stars will take on 10-time La Liga champions Atlético Madrid. The All-Star game will kickoff at 8 p.m. ET and will be broadcast on FS1 and UniMás.

The Fan XI will be the first 11 players announced to participate in this summer's annual star-studded match. 10 of the 11 players will be selected by fan vote, while the 11th player will be determined through the EA SPORTS™ "More Than a Vote" Challenge, given to the player used in the most starting lineups on EA SPORTS FIFA 19 on PlayStation®4, Xbox One, or PC.

The four-time Premier League Champion and UEFA European Champion has made an immediate impact for the Lions since arriving in Orlando prior to the 2019 campaign. Nani currently leads all City players in goals scored (8), assists (4), game-winning goals (4), home goals (5) and road goals (3). The Portuguese midfielder recently recorded his 100th career goal in club competitions.

At the international level, Nani has been a mainstay for Portugal throughout the years. The winger has made 112 appearances in total, scoring 24 goals. Nani was in the Starting XI for Portugal in the opening match of the 2014 FIFA World Cup against Germany.