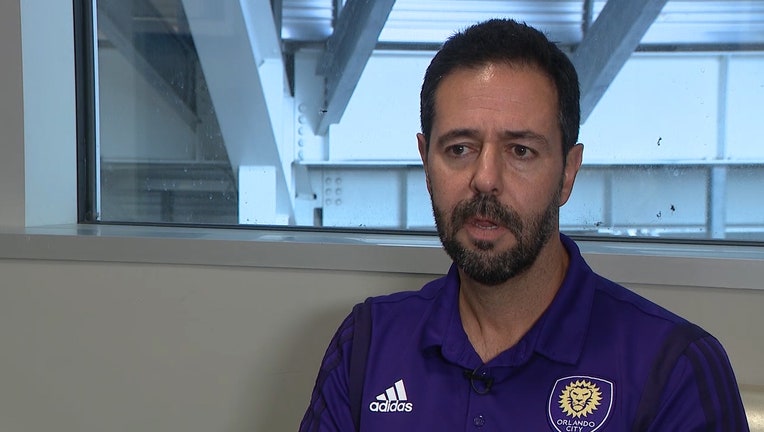 LAKE MARY, Fla. - The Orlando City Soccer Club's hunt for a new head coach was in its first full day after the team parted ways with James O'Connor on Monday.

Executive Vice President of Soccer Operations Luiz Muzzi said he wants someone with some MLS experience, and he also expects Orlando to be a hot destination for any prospective coach.

"Sure I have some ideas, things I need to check and people I need to talk to and all that, and as you can imagine, I had 35 names come into my inbox today," Muzzi said. "We've just got to be careful with that."

O'Connor first joined Orlando City halfway through the 2018 campaign on June 29. Under his leadership, the Lions finished the 2018 season with a record of 2-12-3 in MLS competition, finishing in 11th place in the Eastern Conference.