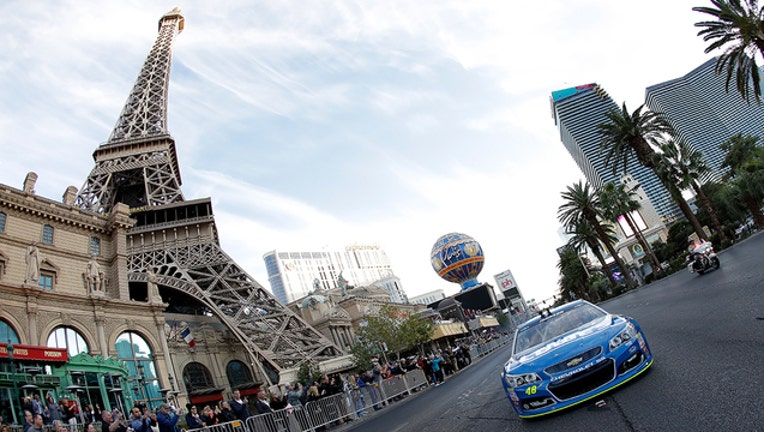 The event is part of the festivities to celebrate the start of the sport’s 10-race postseason at Las Vegas Motor Speedway, taking place a few days later.

Driver introductions and pre-event pageantry will kick off the event on Las Vegas Boulevard in front of Planet Hollywood. The procession of race cars will then travel north to Spring Mountain Road, where drivers will take their turn emulating the victory burnouts they hope to replicate during the Playoffs.