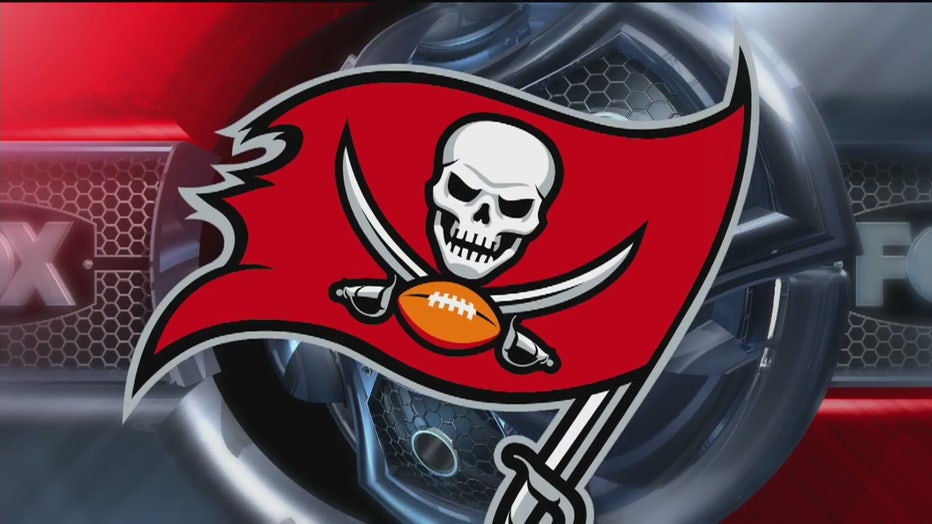 Bruce Arians sometimes jokes that the Tampa Bay Buccaneers are one of the nicest teams in the NFL.
The team turns the ball over at an alarming rate, helping opponents build early leads and forcing Jameis Winston to play catch-up.
More often than not, it doesn't wind up being a winning formula for the Bucs, who erased a 14-point deficit in the final two minutes of the first half only to wind up losing to the Houston Texans 23-20 on Saturday.
Houston (10-5) clinched its fourth AFC South title in five years. Tampa Bay (7-8) had a four-game winning streak snapped and wasted an opportunity for what would have been a signature win in its first season under Arians.
"When we protect the football and I protect the football, we score points," Winston said. "No one has stopped us this year when I protect the football. No one."
Winston dug a hole from the start against the Texans, throwing an interception that Bradley Roby returned 27 yards for a touchdown on Tampa Bay's first play from scrimmage.
The fifth-year pro who leads the NFL in passing yards threw another pick on his team's second possession and finished with four -- boosting his season total to a league-leading 28 interceptions. Jahleel Addae's pick with 1:27 remaining, eliminated any realistic chances of the Bucs overcoming the quarterback's mistakes.
It was the fifth time in seven games that Winston tossed an interception on Tampa Bay's first possession. He's had six of his picks returned for touchdowns this year.
Peyton Barber also lost a fumble that Houston turned into a first-half TD.
"The defense, they played winning football," Arians said. "Our special teams and offense did not."
With Mike Evans, Chris Godwin and Scotty Miller sidelined by injuries, Winston played with a largely inexperienced group of receivers.
The quarterback refused to use that as an excuse for his performance. Nor did he blame a small fracture in the thumb on his throwing hand, an injury that didn't prevent him from throwing for more than 450 yards in each of the previous two games.
"It's broke. It's going to be broke," Winston said of his thumb. "Still can't turn the football over."
Breshad Perriman had seven receptions for 102 yards. Justin Watson had five catches for 43 yards and one TD.
Winston also completed passes to six other players, including newcomers Ishmael Hyman and Codey McElroy.
"They did an excellent job. They were ready. They came ready to play," Winston said. "I have to play better for them."
The Bucs outgained the Texans 435 yards to 229, but only managed to score three points after erasing a 14-point deficit to make it 17-17 at halftime.