Magic guard R.J. Hampton wants to be the best, so he’s putting in the work.

ORLANDO, Fla. - Magic guard R.J. Hampton wants to be the best, so he’s putting in the work.

"Coming here late nights, early mornings all summer. Just trying to perfect my craft and get better at shooting and every other aspect of my game every day," Hampton said.

Hampton is getting ready for his second season in the NBA.

He has a lot to prove. That’s why he keeps a few reminders on his leg.

"I have a Kobe and Gigi tattoo right here. Kobe is my favorite player. I got this to honor them," Hampton said. "I think he’s one of the most gifted, talented, hard-working basketball players that ever was. His aura was just different." 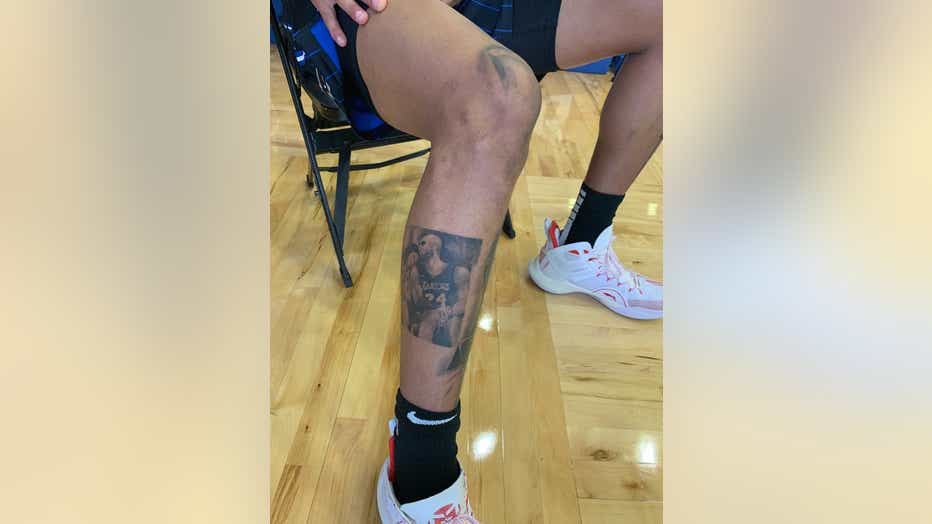 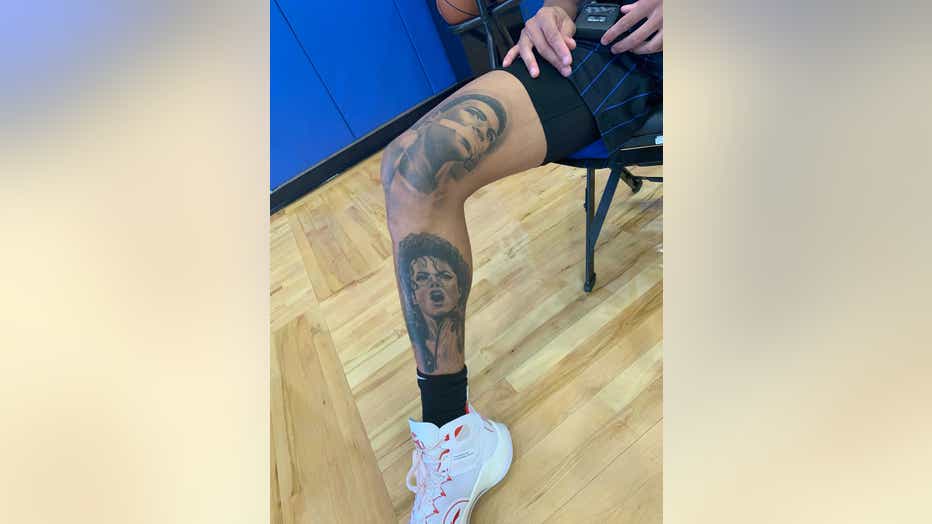 Hampton started getting tattoos when he was 17 years old. He has over a dozen and plans on getting more. 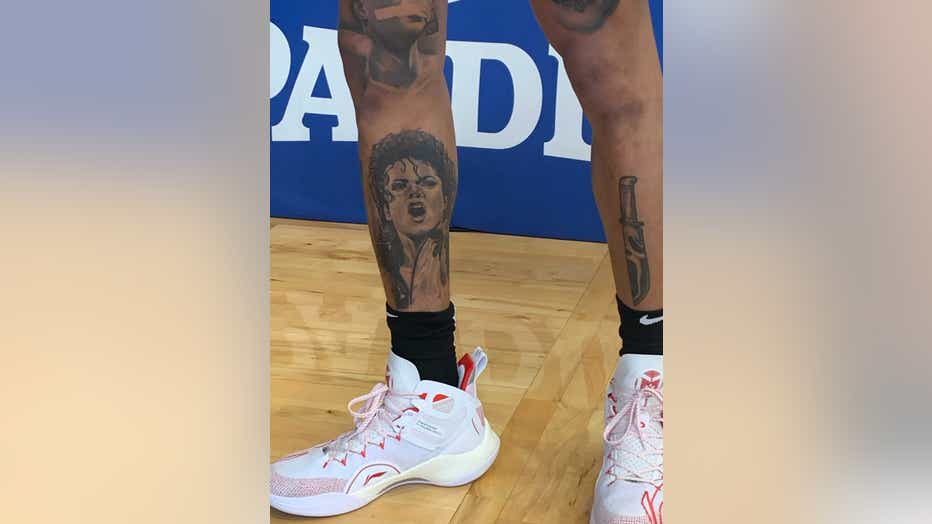 "I’m going to finish probably both of my whole legs. I like tattoos. My mom doesn’t like my tattoos. She doesn’t like the idea of me getting a lot of tattoos," Hampton said.

Just like his idols, Kobe, Muhammad Ali and Jackson, Hampton is hungry for success. He’s willing to do whatever it takes to get there.

The Magic open the season on the road against the San Antonio Spurs on Wednesday.