Cowboys rookie Ezekiel Elliott will be supporting the SPCA with special cleats during Thursday night’s game.

Elliott and other players are sporting the unique footwear as part of the NFL’s first-ever “My Cause My Cleats” initiative. Players worked with shoe manufacturers to create one of a kind cleats that promote a cause important to them.

Elliott’s cleats say “Adopt, Volunteer, Prevent Cruelty” along the top and side. They also have paw prints, part of the SPCA logo and a drawing of his dog Ace on the back.

Elliott is a big animal lover and previously held an adoption drive in conjunction with the SPCA of Texas’ Dallas shelter earlier this season.

Nearly 50 animals found homes because of the event, where the running back surprised people adopting animals and took photos with them. In addition, the NFL rookie donated $10,000 to the SPCA of Texas at that event. 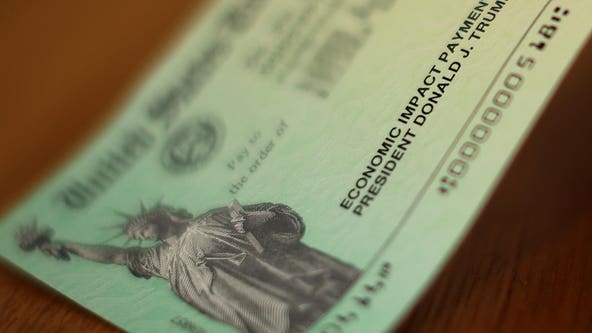 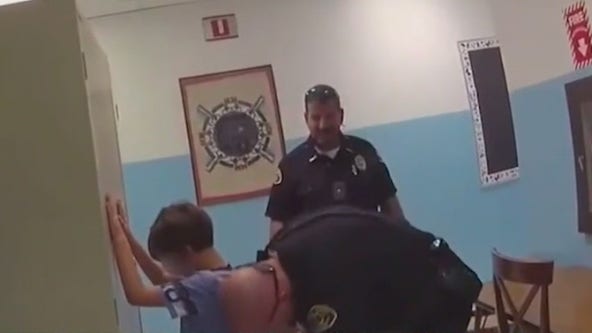