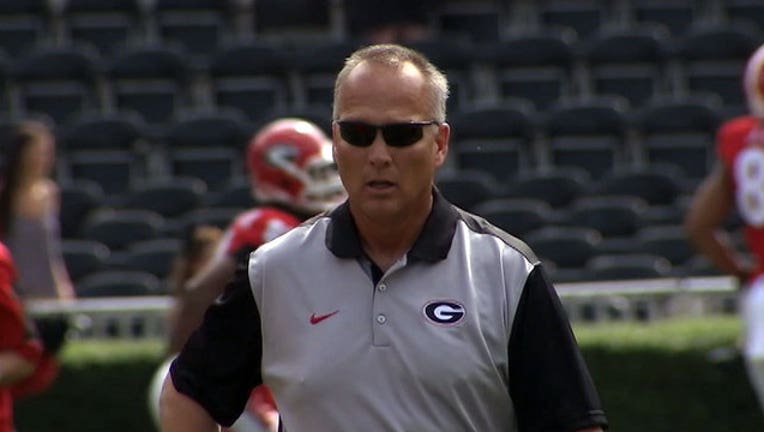 CORAL GABLES, Fla. (AP) - Mark Richt is going back to where his college career began.  A person with knowledge of the negotiations tells The Associated Press that the former Miami quarterback has reached a tentative agreement to be the Hurricanes' next head coach, pending the completion of contract talks. Richt spent the last 15 seasons as the head coach at Georgia, averaging nearly 10 wins a season and leading the Bulldogs to a pair of Southeastern Conference championships.

The person spoke on condition of anonymity because the deal has been signed and the university has not announced the hire publicly.   Richt is a South Florida native and played for Howard Schnellenberger at Miami, when the Hurricanes were just becoming the program that would win five national championships in 19 seasons.