ST. PETERSBURG, Fla. (AP) — Officials say a worker was seriously injured when he was shocked by a power line in downtown St. Petersburg.

St. Petersburg Fire Rescue says the man was adding metal gutters to an apartment building when one of the gutters touched the power line. The jolt knocked the man off his ladder, and he suffered first and second-degree burns to a third of his body.

The man was taken to a nearby hospital for treatment.

Duke Energy officials say the incident knocked out power in the area for a short time. 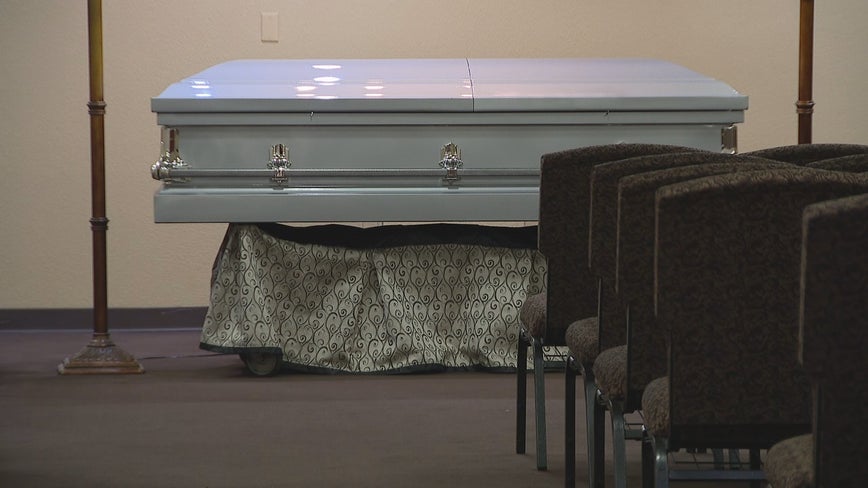 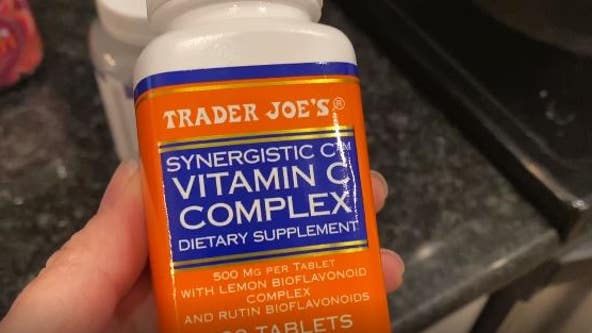