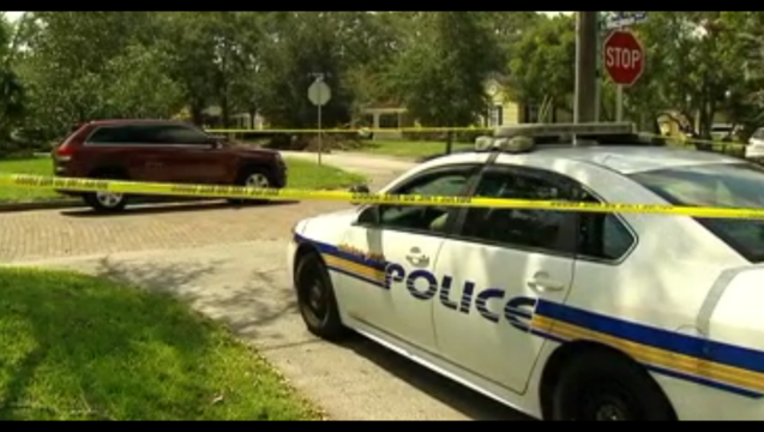 Police say they received a call at about 8:30 a.m. Sunday morning near Harmon Avenue and Buckingham Road.

The female at the residence was reportedly having some problems and was in crisis.

Officers say they responded to do a well-being check when a firearm was produced and she began pointing it at officers in a threatening manner.

They say they gave her orders to drop the gun and they tried to talk her down, but they ended up shooting her.

No officers were injured.

The woman was transported with non-life-threatening injuries.

An investigation is still ongoing.