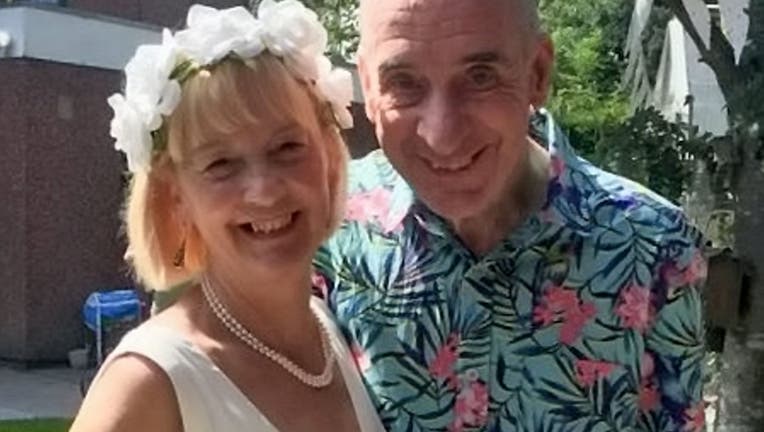 Bill and Anne Duncan on their second wedding day after Bill forgot his first wedding. (SWNS)

A woman who tied the knot for the second time after her husband with dementia forgot his first wedding has told how they even had the "honeymoon period" all over again.

Bill Duncan, 72, proposed to wife Anne, 70, because he was convinced she was his new girlfriend.

They have been together for nearly 20 years - and married for 13 - but he has forgotten parts of their life together due to his illness, and struggles to communicate.

Devoted Anne told how he asked her to marry him - and kept asking her until they tied the knot again in an emotional garden ceremony at their home in Aberdeen. 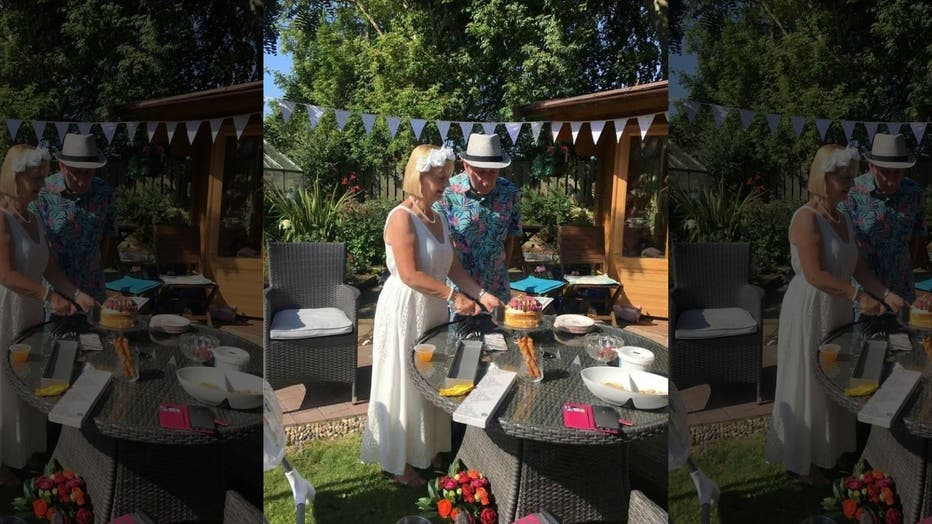 Anne met Bill in 2001 when he was performing as an entertainer and magician in Aberdeen and the pair married the first time in 2007 and have a daughter, Andrea. (SWNS)

She told the Real Fix podcast how he was smitten - and despite years of marriage, the ceremony left them with "honeymoon" vibes for weeks after.

Speaking to the podcast, which features real people telling their extraordinary stories in their own words, she said:

"He absolutely hasn't known my name for a long time. He always used to call me darling anyway. But all that had gone over the last 12 months.

"So this is why this was so unexpected and so amazing.

"I said, 'well the girls are coming around on Saturday, do you want to do it then and he said yes.

"It really and truly was the most beautiful and unexpected event ever. 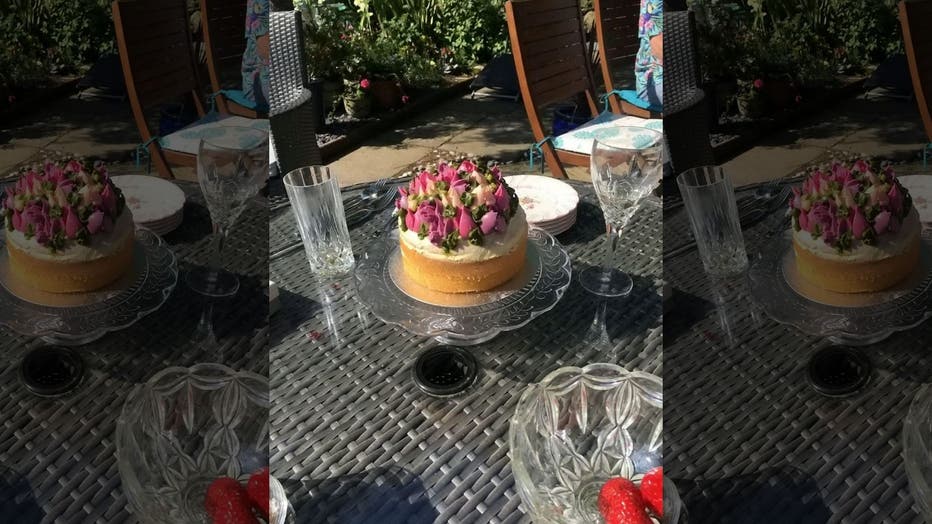 The pair exchanged their new vows in August 2019. (SWNS)

"We had what I called 'the wedding effect,' which lasted about six weeks.

"Most people thought it would last a few days at the most, and it didn't; it lasted about six weeks.

"And I would say to him 'Bill, can you remember I'm your new wife?' and he would just hug me and pat me on my back and shower me with kisses.

"It was just a completely unexpected wonderful miracle."

Anne met Bill in 2001 when he was performing as an entertainer and magician in Aberdeen and the pair married the first time in 2007 and have a daughter, Andrea. 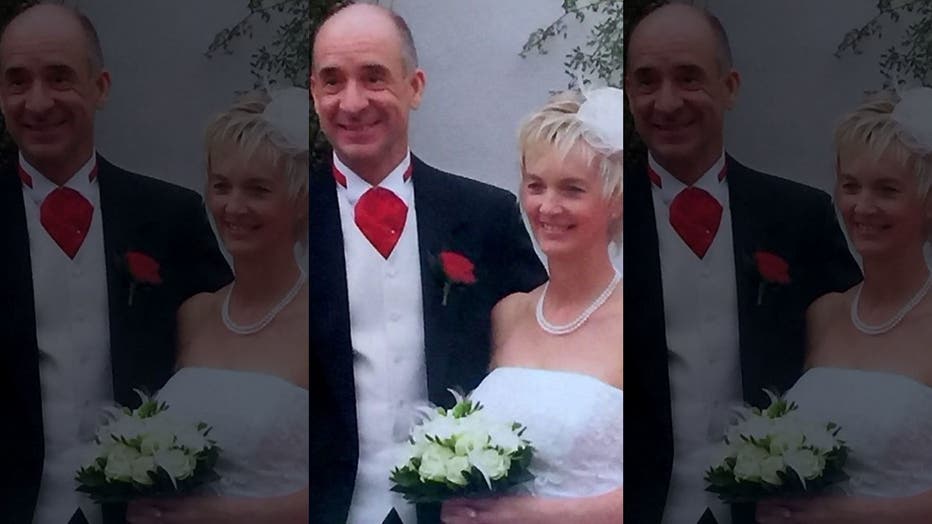 The couple had been married for 13 years before the second wedding. (SWNS)

Three years later, Anne noticed Bill was acting differently and forgetting things, and after visiting the doctor, they were dealt the devastating news that Bill had dementia.

Since then, Anne has cared for Bill full time as he slowly forgets their precious memories together and he now struggles to talk.

So when Bill popped the question “out of the blue” it was a huge surprise - and she thought he would soon forget.

But to Anne’s surprise, he remembered, and asked her every day when they were getting married - and they exchanged vows again in August 2019.

Speaking on episode five of the Real Fix podcast, Anne said: "We'd been to a family member's wedding earlier in the month, and clearly it touched Bill as he turned to me not long after and said that he wanted to be with me forever."

The happy couple renewed their vows in their garden at home in Aberdeen in front of friends and family.

Anne walked down the aisle to the couples original wedding music.

Anne said: “He had no idea that we were already married.

“The fact he did what he did was nothing short of a miracle.”