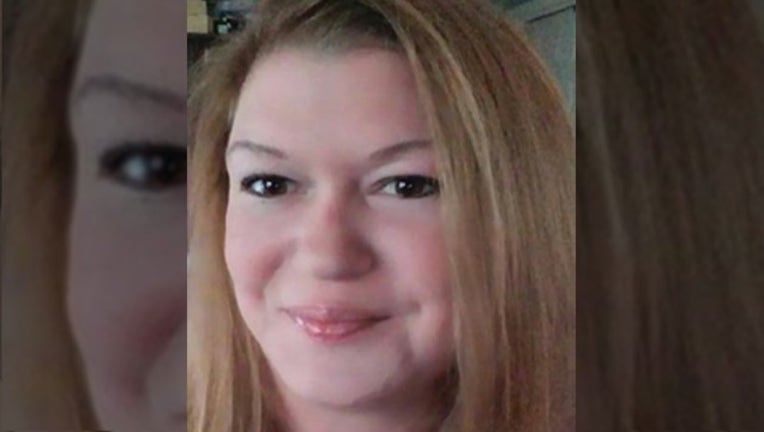 OCALA, Fla. (FOX 35 WOFL) - UPDATE: We are sad to report that Stephanie Marie Durbin was found dead on Sunday morning. Officials said that no foul play is suspected.

They say that at approximatley 4 p.m. on January 13th, Durbin left her residence on Hemlock Trace in Ocala and has not been seen or heard from since.

Her family members reportedly told deputies that Stephanie has recently made some statements that have them concerned for her well-being.

She was last seen driving a 2006 blue Cadillac SUV, bearing Florida tag INEA49. She was heading towards the Pearl Britain Plaza area. She was wearing a peach color tank top and grey sweatpants.

If you have any information on Stephanie's location, please call 911 immediately.