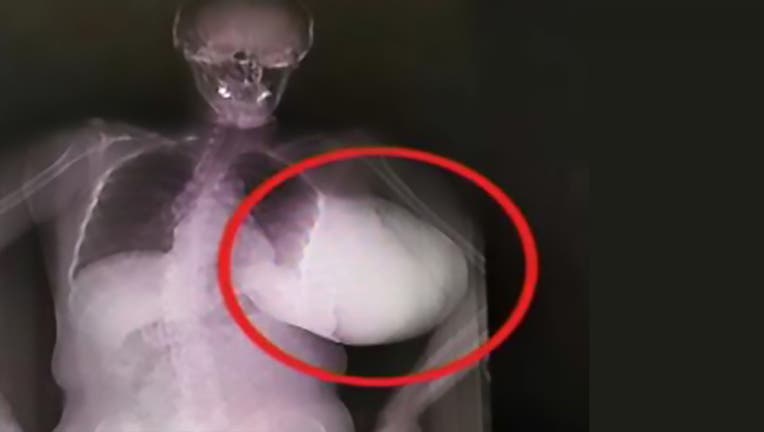 A woman in China allegedly let a gigantic breast tumor grow for two years unchecked until it had reached the size of a basketball. When the 47-year-old finally sought help, doctors told AsiaWire that she walked into the out-patient clinic holding the tumor up because it was so heavy.

“You could tell something was odd from the start, because she walked in holding a large object by her chest,” Dr. Wu Jian, of the Third People’s Hospital of Chengdu, in Sichuan Province, told AsiaWire. “It was a tumor growth on her left breast which was larger than a basketball.”

Wu said his patient, identified only as “Ms. Jiang,” had tried to treat the growth with ointments and herbal medicines, according to AsiaWire. He said the last doctor who saw Jiang warned that her only option was to go for surgery, but it’s not clear how long she waited between her doctor visits.

“But had she not had surgery, the tumor would have burst through her skin,” he told AsiaWire. “Because of the amount of nutrition it was absorbing, it would’ve caused problems such as anemia and malnutrition. It’s very seldom you see someone willing to let their tumor grow to such a size, to the point where she has to lift it with her hand in order to leave the house. Don’t let this happen. It only leads to increased physical trauma during surgery, and further complicates the operation.”

Wu and his team removed the tumor in a five-hour surgery on Sept. 25. It was found to be malignant. Still, despite the risks from removing such a large mass, Jiang is not expected to have any major complications from the surgery, AsiaWire reported. 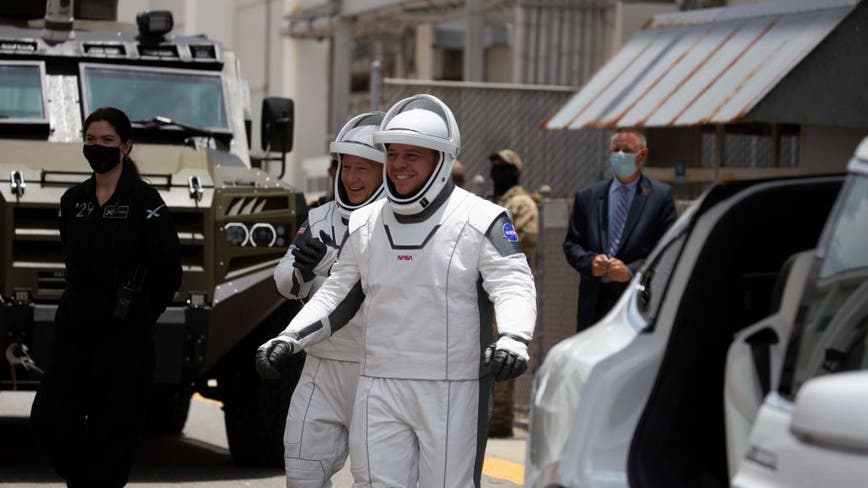 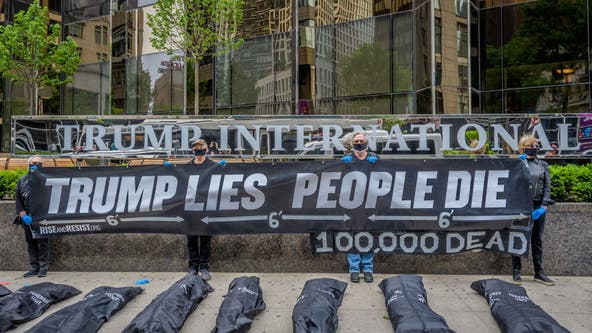 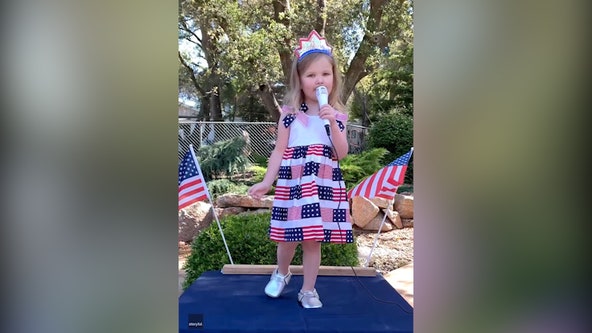 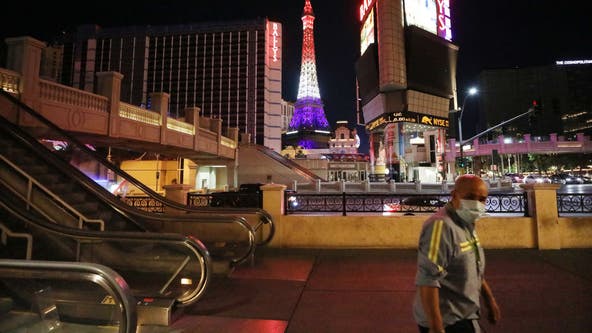