Officials said that a four-year-old child was pronounced dead on Wednesday.

TITUSVILLE, Fla. - Titusville Police said a woman is charged in connection with the death of a 4-year-old child who was in her care.

Investigators said Lakeisha Mitchell, 41, of Titusville, was charged with first-degree murder on Friday.

They said that officers responded to a home on Queen Street on Monday, Aug. 23, and found a child unresponsive.

The child was taken to a local hospital with life-threatening injuries.

Mitchell was arrested that evening without incident, according to investigators. SHe was initially charged with aggravated child neglect with great bodily harm and booked into the Brevard County Jail without bond. 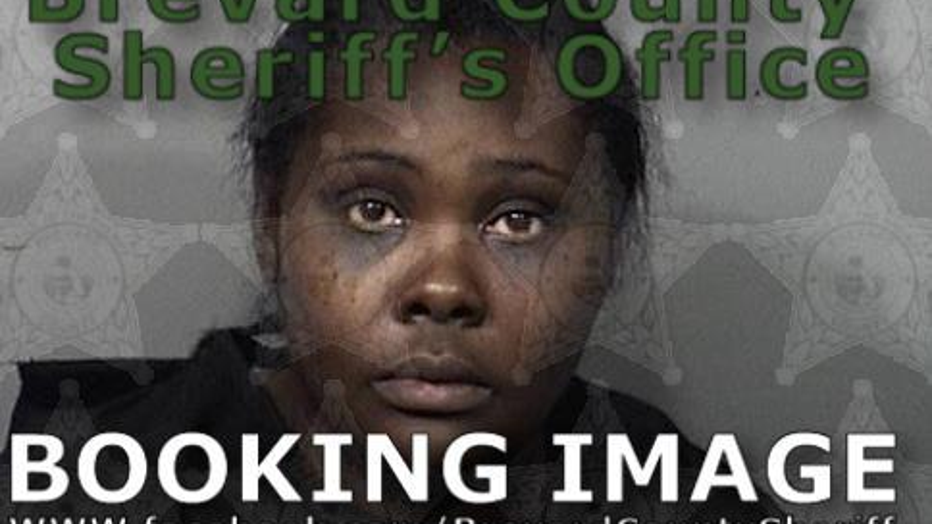 Officials say the child was pronounced dead on Wednesday, Aug. 25, which prompted the more severe charge against Mitchell.