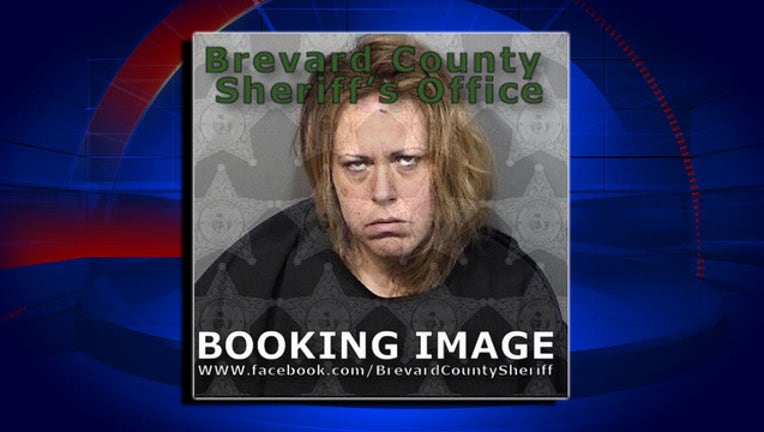 Deputies responded to a disturbance call in Cape Canaveral on Monday.

They say a man called 911 saying that he wanted an intoxicated woman taken out of his home.

Deputies say the woman was inside a car in the parking lot when they arrived on scene.

They say they approached the car, at which time the woman put the car in reverse, hitting a car that was in her path.

Officials say the woman then put the car in drive and pushed the gas toward the deputies, who were in between parked cars.

One of the deputies pulled out a gun and shot at the car, but the woman was not hurt.

They say she continued driving onto the road before crashing. She then ran away.

The suspect Mariah Dusak, 42, was arrested after a short search.

None of the deputies involved were injured.

Dusak is facing several charges, including DUI, fleeing and eluding an officer, and aggravated assault on a law enforcement officer with a deadly weapon.