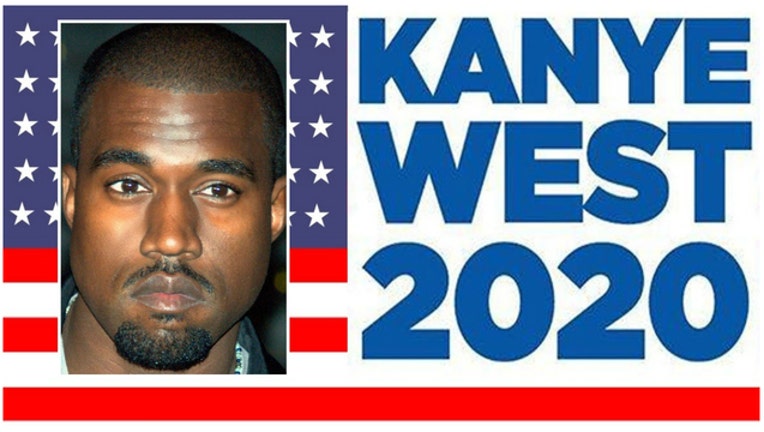 Well now, since Donald Trump is the president-elect, will Kanye actually follow through on what he said?

At one point in his VMA speech, Kanye said he was on drugs.

"Ya'll might be wondering, 'did he smoke something before he came out here?' The answer is yes, I rolled up a little something. I [took] the edge off."

He ended his speech by declaring he would run for president.

"And yes, as you probably could have guessed by this moment, I have decided, in 2020, to run for president."

This isn't the first time the outspoken Chicago rapper has dabbled in talk of politics. West is noted for criticism of President George W. Bush and the federal government's response after Hurricane Katrina.

He has also compared the world's fascination with his wife Kim Kardashian to that of First Lady Michelle Obama.

I guess we'll just have to wait and see.