ORANGE COUNTY, Fla. (WOFL FOX 35) - A man has been transported to Orlando Regional Medical Center in critical condition after being found shot inside a vehicle on westbound lanes of State Road 408 (East-West Expressway).

Just after 6 p.m. on Thursday, deputies with the Orange County Sheriff's Office responded to the scene, near Goldenrod Road.  Upon arrival, they located a man in his 20s, suffering from a gunshot wound inside a white Honda.  Orange County Fire Rescue was called to assist. Deputies said the victim's car may have been involved in a minor traffic accident, prior to the shooting.

"Stuck for over an hour. Probably and hour and 40 minutes," Rubio said.  "I was running out of gas too. I had like a mile, two miles left. I was waiting to get here."

Deputies are looking for witnesses who may have seen what happened. They're looking a surveillance cameras. If you saw what happened with the victim's 2-door white Honda at around 6 p.m. Call Crimeline at 800-423-TIPS (8477). 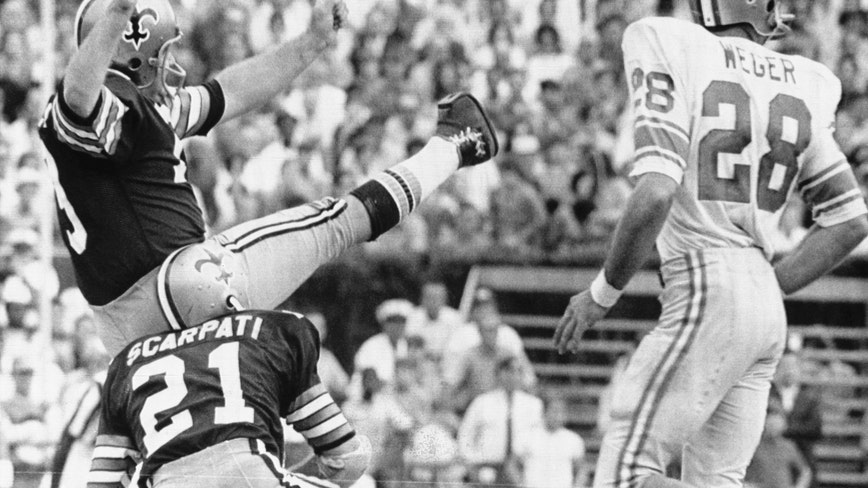 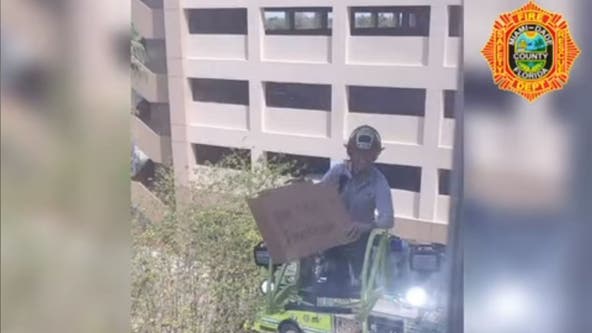