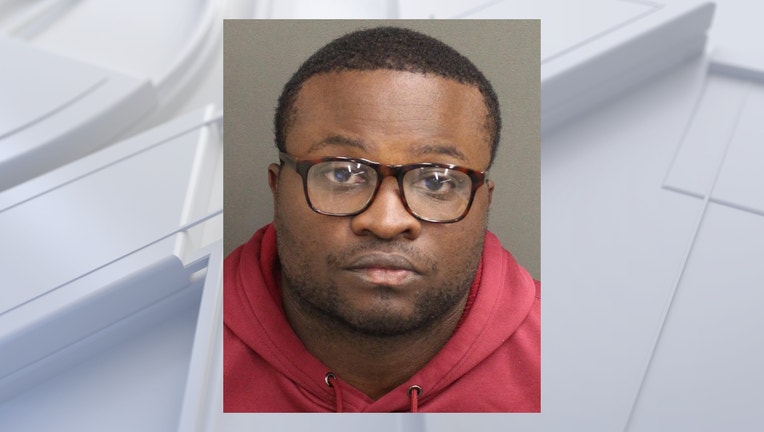 LAKE MARY, Fla. - The Orange County Sheriff’s Office says a teacher at Wekiva High School has been arrested, accused of having an inappropriate relationship with a student.

Keith Bakari Ivey II, 25, faces charges including sexual battery with a child and solicitation of a child under 18 years of age by a person in custodial authority.

According to an arrest document, Ivey engaged in an inappropriate sexual act with the 17-year-old victim in February while on the school campus inside a closet in Ivey's classroom.

Investigators said a school resource officer was informed of rumors about the alleged incident on March 25.

He was booked into the Orange County Jail where he is being held without bond until his first appearance before a judge.