DRAGOON, Ariz. (FOX 13) - The Arizona Department of Public Safety released a video, displaying a prime example of why drivers should not follow other cars too closely.

AZ DPS said the video was recorded by a commercial truck driver on August 3. It shows a chain reaction triggered by a driver trying to avoid a hazard in the road. That driver was unsuccessful, likely because they were driving so close to the vehicle in front of them.

In the video, the car can be seen swerving to avoid a mattress half way into the left lane of Interstate 10, going through Cochise County near Benson.

The car swerved to the right, then overcorrected and swerved another time before smashing into an 18-wheeler in the right lane. The car then smashed into the side of the mountainous rocks on the left side of the roadway before rolling over into the path of Interstate 10 traffic.

In a statement posted on its website, AZ DPS's Captain Dean Chase said, “There are two lessons to be learned here: The first is that seat belts do save lives. Had [the driver] not been wearing her seat belt, investigators are certain she would have been critically injured or deceased. The second lesson is, riding the bumper of the car in front of you does not get you to your destination any faster. Give adequate following distance and get there safely.” 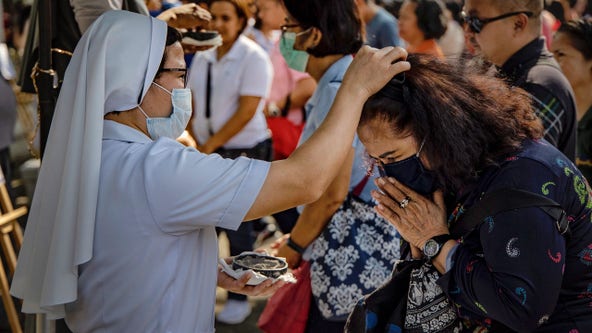 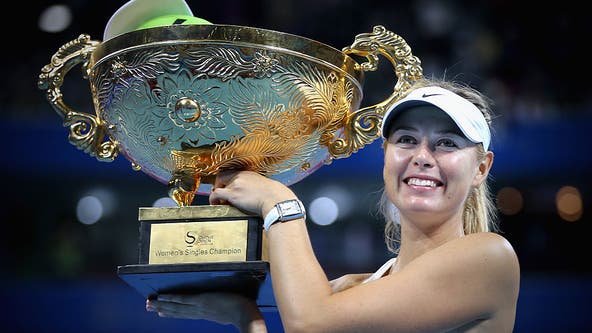 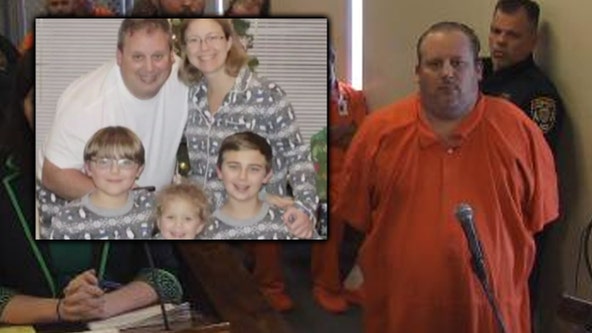