Disney reported a lost of $1.4 billion dollars due to the coronavirus pandemic. Many wonder when Walt Disney World will reopen and what will it look like once it does.

ORANGE COUNTY, FL - Disney reported a steep decline in profit as many segments of its media and entertainment offerings ground to a standstill during the coronavirus pandemic.

Following news that Shanghai Disneyland will begin a phased reopening with controlled capacity on May 11, the big question now when will Walt Disney World reopen?  An economist tells FOX 35 News that he predicts it’s only a few months away. 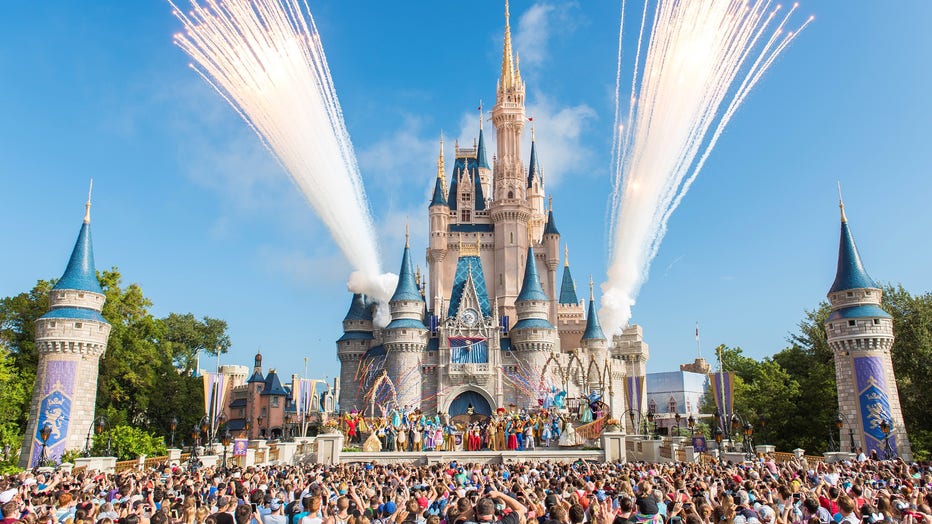 Robert Niles, an editor at ThemeParkInsider.com, said that “Disney World does not want to be associated with the coronavirus second wave in Florida," citing that the fear of an outbreak may be one reason why the Disney theme parks are staying shuttered.

He added that “nobody wants to be the one responsible for the next outbreak happening, nobody wants to launch that second wave," explaining that reputation is everything in an industry where branding is so critical.

Another concern is guests hesitating to visit the parks or travel altogether.

"I think that is the biggest obstacle is will people be afraid to stand in a line with a bunch of people, will they be afraid to get on a crowded plane," Sean Snaith, a University of Central Florida economist, told FOX 35 Orlando. “Frankly, there aren’t going to be a lot of people flying into Central Florida from outside the region or outside the country for a while."

He added that “now you’re losing an enormous amount of money because you recalled all those employees, you restocked all your kitchens, fired up all your operations, and you still have no income. Now you’re losing a lot more money than if you kept everyone furloughed and kept the parks closed.”

Despite that, Snaith believes Walt Disney World’s reopening is only a few months away.

“I’d be shocked if they remained shut through the summer, to me that would be devastating both to the region’s economy and for the company. I think what we know and continue to learn, doesn’t warrant that kind of dramatic lockdown,” said Snaith.

Niles added that “a go-slow controlled, soft opening, maybe, rather than just try something on a huge scale all at once, let’s just try to build up and get some data, get some information."

FOX 35 Orlando reached out to Disney to see if they could share details on reopening but have not heard back.