A woman accused of stealing designer sandals at a water park is facing serious charges.

Police say the video shows 32-year-old Shannon Pent driving off with a pair of Gucci slides after swiping them from Island H2O Live. Pent is accused of trying to drive out of the parking lot with them when she allegedly hit a maintenance worker and the shoes fell out of the car.

Deputies say she stole them from another guest at the park, then got into an argument with the victim.

"That’s pretty crazy. I never thought someone would go that far for flip-flops. To hit somebody like that," Osceola resident Jose Leon says. 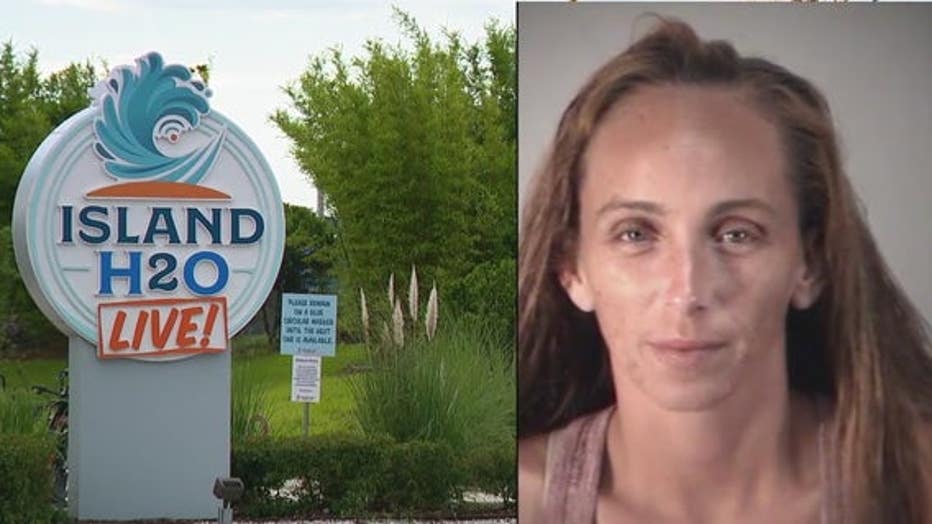 Osceola resident Angel Cheesebrowegh says, "Over Gucci flip-flops? It kind of shows the values of material items. It's kind of a lot."

Using a license plate number, Clermont police officers say they tracked Pent down and arrested her in Lake County.  She told them she was trying to get away because she was afraid for her own family.

The victim got her shoes back. Pent was charged with aggravated battery with a weapon.