Van hit by bullet on I-4

The Polk County officials are investigating after a driver says someone shot his vehicle while traveling down Interstate 4 on Friday night.

DAVENPORT, Fla. - The Polk County officials are investigating after a driver says someone shot his vehicle while traveling down Interstate 4 on Friday night.

Steven Sanders of Auburndale contacted the Florida Highway Patrol (FHP) saying his vehicle had been shot and struck by a bullet near mile marker 52 as he was driving in the westbound center lane. He reportedly told authorities that an unknown assailant fired a handgun as he drove past him. 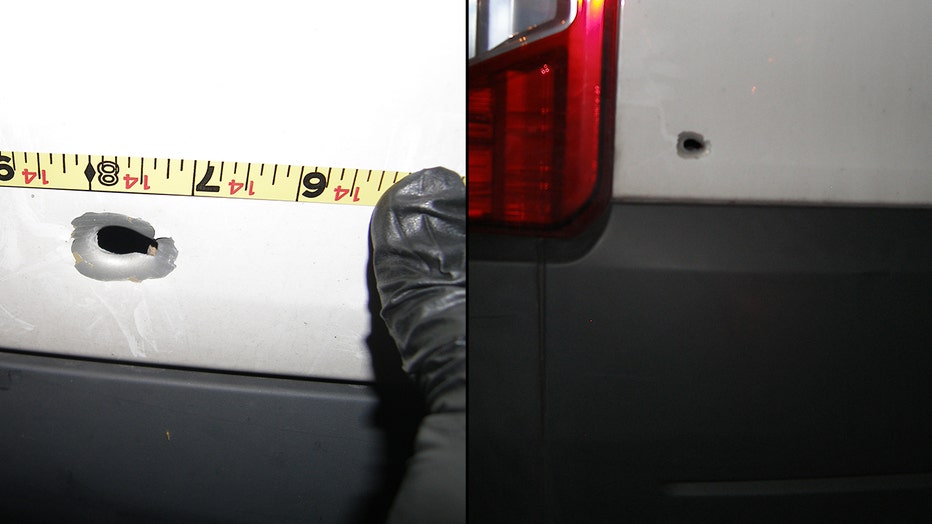 Photos show a bullet hole on the rear passenger side of the victim's van. Sanders was transporting supplies for Brine’s Refrigeration, Heating and Cooling from Michigan. 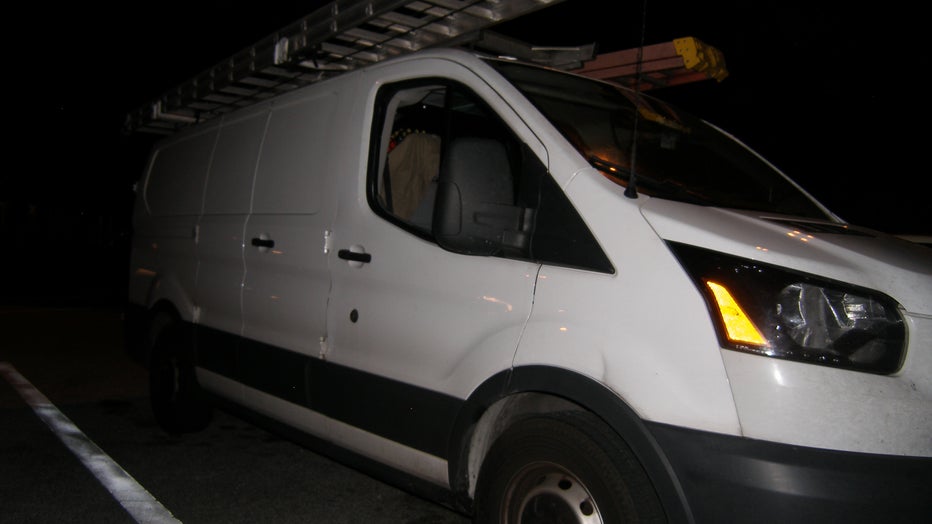 "Sanders indicated that he only observed a handgun, followed by a muzzle flash, and was unable to provide a description of the suspect or suspect vehicle," officials said.

Similar incidents along I-4 have been reported in recent weeks.

Earlier this month, FHP investigated a report of gunfire that hit at least 19 cars along I-4 and I-95.

FHP locates vehicle possibly involved with gunfire that hit at least 19 vehicles along I-4, I-95