Drivers on Interstate 4 and Interstate 95 had their car windows shot out. Roughly 20 vehicles were struck

DELTONA, Fla. - The Florida Highway Patrol (FHP) has located a vehicle possibly involved in an incident on Wednesday where gunfire hit at least 19 cars along I-4 and I-95.

Volusia County Sheriff Mike Chitwood said they received nearly two dozen calls from people reporting damage to vehicles by gunshots on the eastbound lanes of Interstate 4 from Seminole County to Daytona Beach and also on the northbound lanes of Interstate 95 from Daytona Beach to the Flagler County line. The Sheriff's Office says that the damage caused is consistent with a pellet or BB gun.

FHP has since announced that they have located a vehicle possibly involved with the gunfire in Jacksonville. It has been identified as a Silver Honda CRV. They are still working to identify the individuals involved. No arrests have been made.

MORE NEWS: Family, friends remember toddler killed last year on what would have been 2nd birthday

The victims of the incident said that they feel lucky to be alive as bullets came through their windows.

"I hear 'pop, pop, pop,' and I thought they were fireworks but then I didn't see any fireworks being lit off in the sky," Tanya Birch told FOX 35 News. She drove one of the vehicles that were hit. "It did freak me out because it was really loud."

"It was crazy, I just heard this big boom, the windows just shattered on me," John James said. "I was checking myself to make sure I wasn't hit." 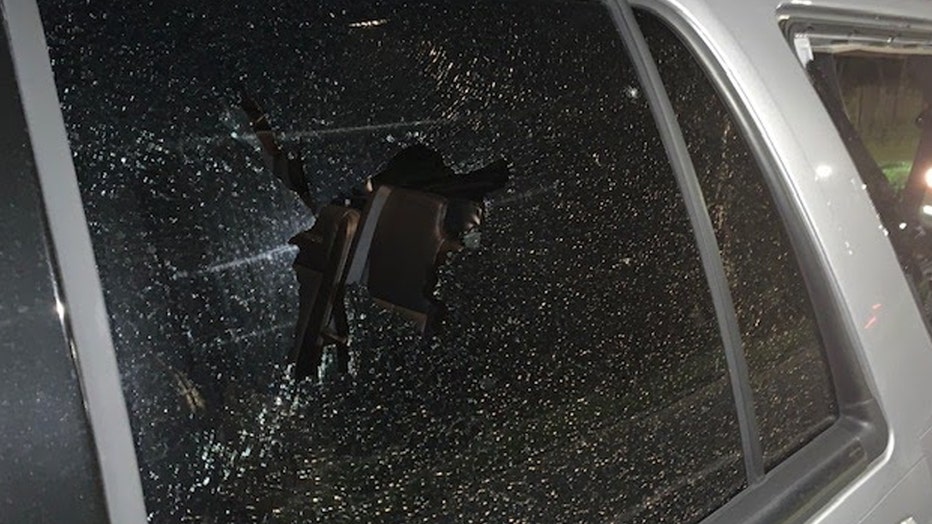 Witness accounts from the incident vary, including the suspect vehicle description. Authorities are still not sure where the gunfire came from. Volusia County deputies are now working with DeLand, Deltona, and Florida Highway Patrol officials to find the shooter. 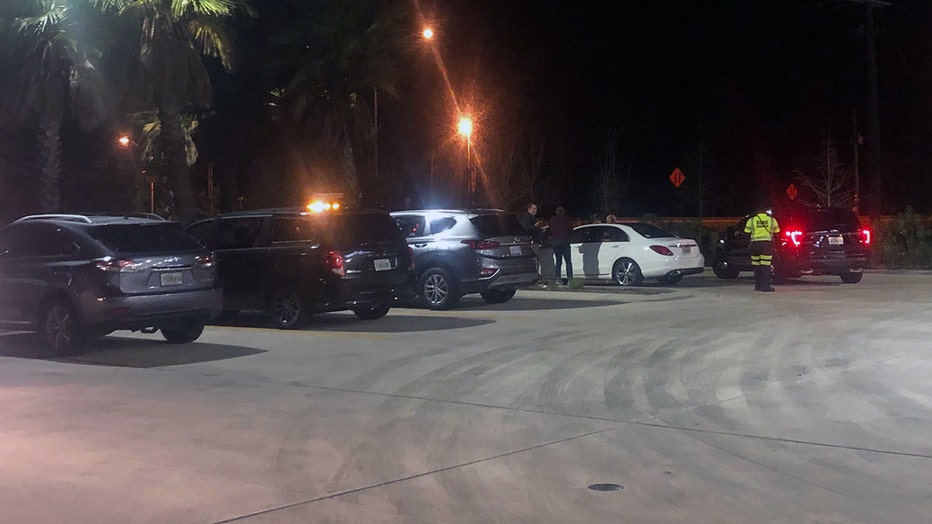 If you have any information, you are urged to call the authorities.